Give blood and catch a movie

Stanford Blood Center is partnering with the Redwood City Events Team for the first time to bring you a blockbuster of a blood drive! On Thursday, July 10, we will be running the drive just before the Movie on the Square...

By Julie Peachey Each of the hospitals we provide blood products to is within the Bay Area which means that if you’re a Stanford Blood Center donor, your blood donations are helping the patients within our community. We keep in...

By Julie Peachey Each year, we partner with the Sharks Foundation to host our Save a Life blood drive, and each year, we are overwhelmed by the support we receive...

Rivals for Life: SBC racks up another win

By Deanna Bolio There are lots of traditions at Stanford Blood Center — the Sharks Foundation blood drive each hockey season, Grateful Life Tour tie-dye t-shirts every summer, and the Rivals for Life blood drive competition each fall are just...

By Dayna Kerecman Myers A whole blood donor who donates as often as possible (approximately once every eight weeks) might take more than 16 years to reach 100 donations. And yet, a donor who begins in high school and commits... 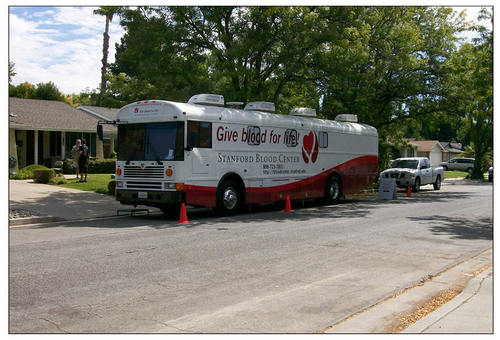 SBC is now testing all donations for SARS-CoV-2 antibodies. Find out more about this test and the meaning of positive and negative results. Learn More 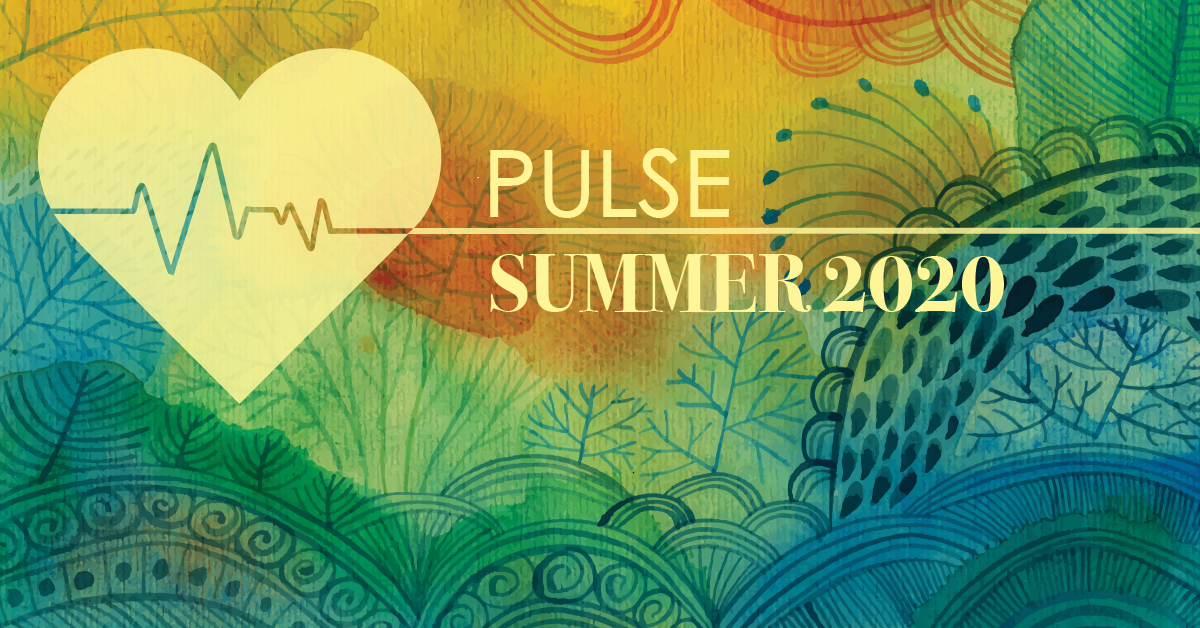 The latest issue of SBC’s digital donor magazine is out now! Review an update on CCP, new patient stories, and more! Read the newsletter.

We’ll be here all week, folks! Our Menlo Park and South Bay donor centers are now open on Sundays. Check out our center hours and locations. Learn more