Advancing Medicine: Use of Blood Products in Research

The Stanford Blood Center (SBC) mission states “We provide hope for the future: teaching tomorrow’s leaders in transfusion medicine, researching to unlock mysteries inherent in blood, and connecting donors to patients every day.” Part of the work SBC does to... 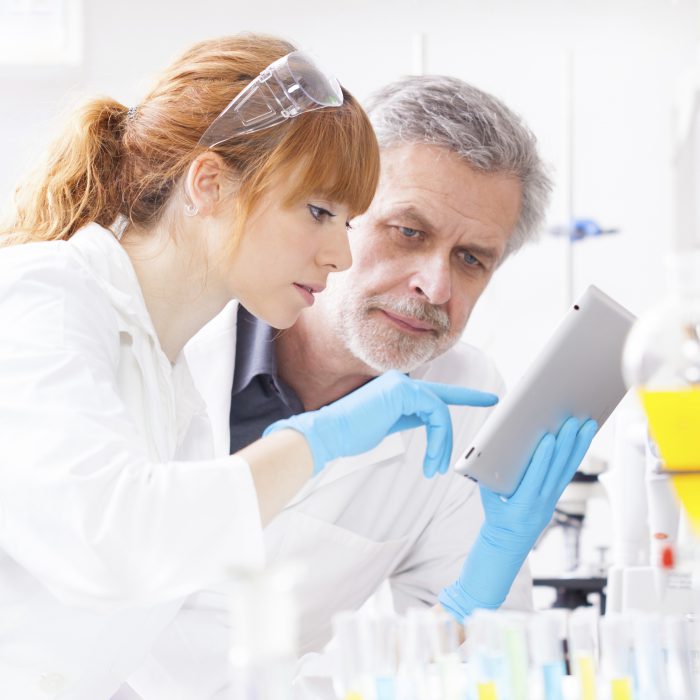 Are You My Type? BMT: The Ultimate Exercise in Matchmaking

Although Stanford Blood Center (SBC) is best known for supplying blood products to hospitals, did you know it is also home to one of the top Human Leukocyte Antigen (HLA) Histocompatibility laboratories in the country? While our donor centers do... 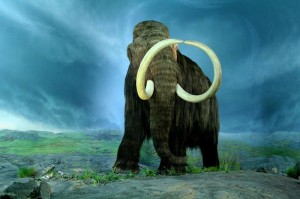 Some Reflections on the 30th Anniversary of AIDS

By Ruthann Richter, Director of Media Relations at the Stanford School of Medicine.

One of the many controversies I covered was the decision by the Stanford Blood Center to be the first in the country to test for the virus in donated blood. The move was reviled in the blood banking industry, for it called into question the safety and reliability of the nation's blood supply. The blood center later would be vindicated, as every other bank would ultimately follow suit and routinely test for HIV. Center Director Ed Engleman, MD, says Stanford's early initiative saved some 30,000 lives.

The collateral damage associated with chemotherapy and radiation treatment may soon be a thing of the past. Medical students have traditionally been taught that the body's immune system generally doesn't turn on itself, even in the presence of a tumor. But Ed Engleman, MD and his research team at Stanford Blood Center have developed a method for training the body's immune system to do just that for prostate cancer. Their research over the past eighteen years has opened new doors for potentially curing other forms of cancer, as well.