Why All the Same Questions?

One common question we hear from blood donors is, "Why do I need to answer the same questions each time I come in to give blood? Can't you keep my responses on file?" We cannot and here's why. The Food and Drug Administration (FDA) requires that all blood centers ask all blood donors all questions on the day of each blood donation as a safety measure. Honesty and consistency in answering these questions is critical. The safety of the blood supply and the patients receiving the blood depend on truthful answers.

It was December 1944 and a young journalist for the Call-Bulletin in San Francisco had an idea; one that would earn him a Pulitzer Prize for reporting. Jack McDowell, like so many other young men living in a time of war, volunteered to go fight for his country. His poor eyesight kept him out but it was ultimately his vision for this series of articles that won him the prestigious prize.

Some Things are Universal

Tweet By John Williams, Marketing Manager, Stanford Blood Center Every day in the news we are bombarded with images of conflict, disaster, and crime. We are constantly reminded of the differences between people, especially race, ideology, or nation state. Pro...

Between a Rock and a Heart Place

Tweet By John Williams, Marketing Manager, Stanford Blood Center Isn’t the earth an amazing place? We abuse it every day and it still forgives us. I think we often fail to see it as a living organism. Flora and fauna...

The following piece by blood donor Kathy Harris is something she voluntarily wrote following her very first blood donation. Please be sure to share it with your friends who are not yet blood donors as a bit of encouragement to...

Tweet By Donors & Friends of SBC We asked for your best Valentine’s Day haikus… And that we received! What a great compilation. Blood donors are sweet 🙂 Thankfully, your submissions are much better than that! Here they are, in...

What Do Monkeys & Rabbits Have To Do With it?

By Billie Rubin, Hemoglobin’s Catabolic Cousin, reporting from the labs of Stanford Blood Center Most of our blood donors probably already know that the positive or negative after their blood type (A+, B-, for example) represents their Rh factor, an...

By Billie Rubin, Hemoglobin’s Catabolic Cousin, reporting from the labs of Stanford Blood Center Made for Each Other What does the center of the earth have in common with the center of our Red Blood Cells (RBCs)?? Fe: Iron.... 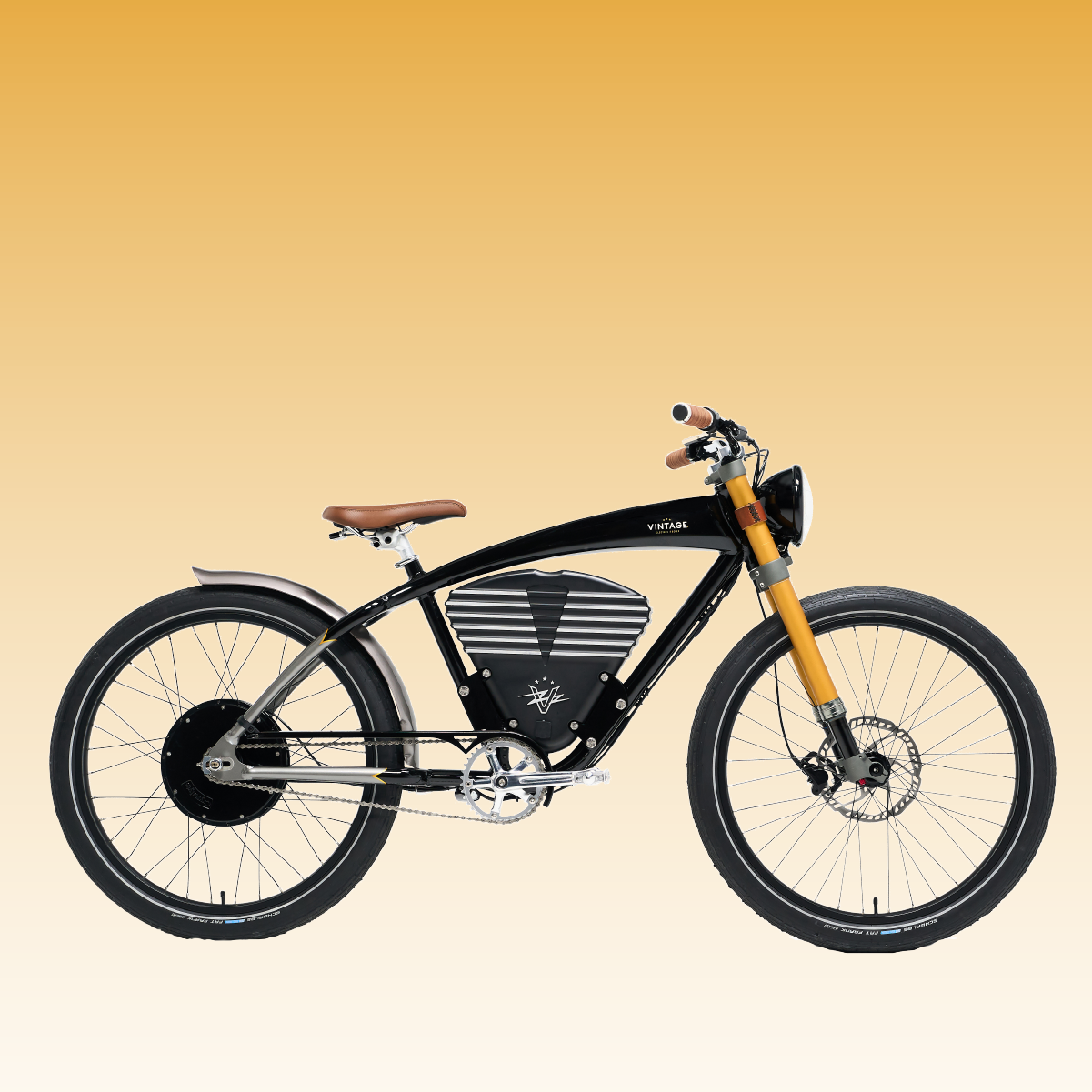