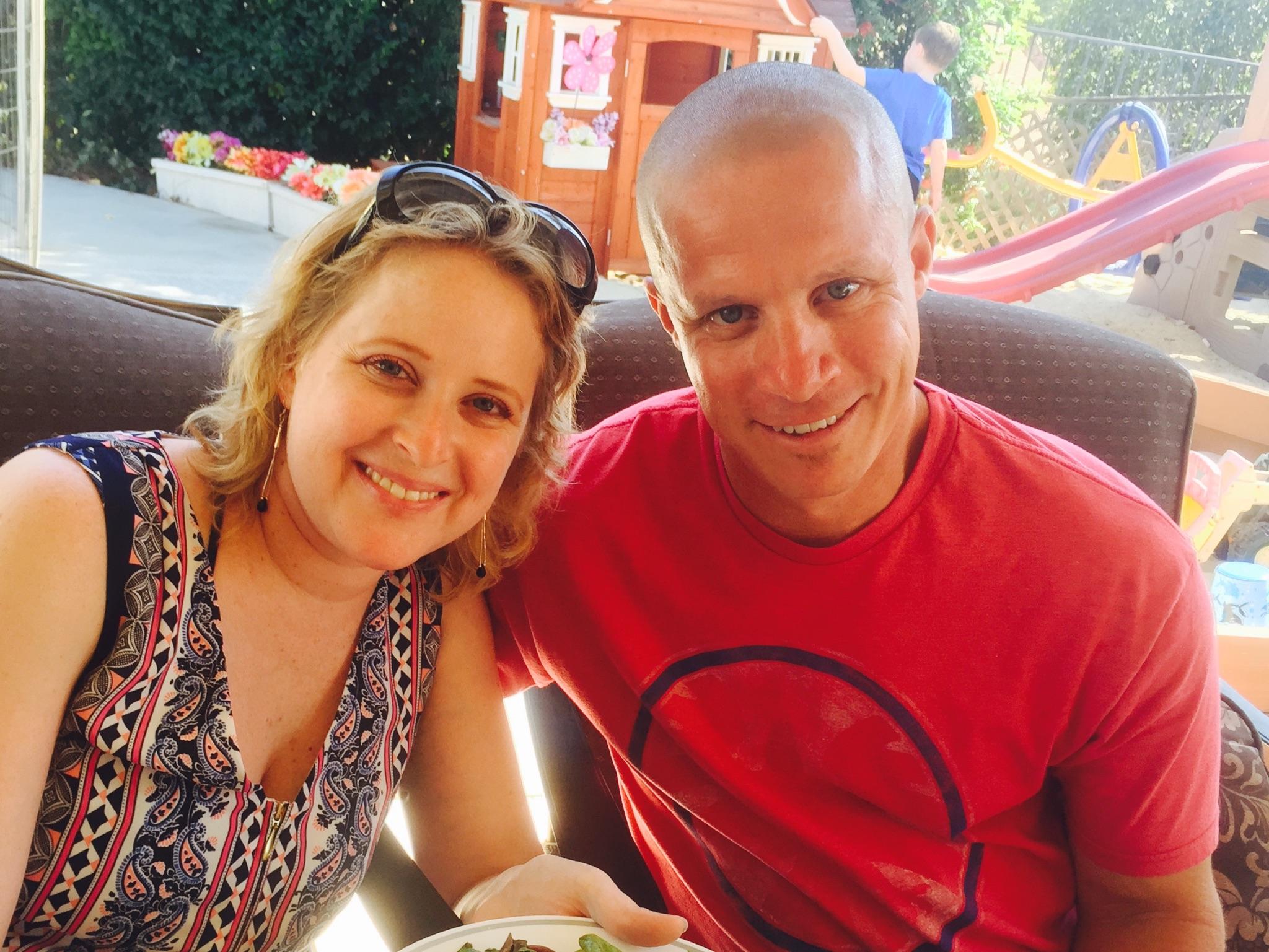 Two Strangers Bound Together By Be The Match

Justin joined the Be the Match registry approximately 13 years ago while attending the Stanford Medicine Bone Marrow Transplant (BMT) Reunion. His decision to join was a simple one, as cancer has been a significant theme in his life, and his choice that day led to Justin saving a life several years later.

The Other Side of the World

Justin and his family were living in South Africa when, in 1998, his mother Rachelle won the United States green card lottery, a government program that attempts to diversify the U.S. population by awarding permanent resident cards to 55,000 people each year from “underrepresented countries.”

Rachelle had only been living in the U.S. for a year when Justin received a life-changing phone call; his mom was diagnosed with breast cancer which metastasized to her lungs. In 1999, Justin travelled from South Africa to the U.S. on an emergency Visa and when doctors released Rachelle from the hospital, they expected that she didn’t have much longer to live. Justin vowed to stay by her side until the end.

But Rachelle kept fighting, and went into remission, giving Justin two more wonderful years with his mom. During her two-year remission, Rachelle was working in fundraising at a private school in a position that used to belong to a woman named Gail, who had Hodgkin’s Lymphoma, a common blood cancer. Rachelle’s boss mentioned to Justin that Gail had a daughter, Annette, that he may want to reach out to for support, since she went through a similar battle with her own mother. Justin and Annette met and bonded quickly. In fact, they fell in love and were married 4 weeks and one day later. Rachelle not only got to see her only son marry, but also got to meet their first child, her grandchild, before she passed in November of 2001 when the cancer ultimately took over and metastasized to her lungs, then her brain. She was only 49.

Becoming a Be the Match donor 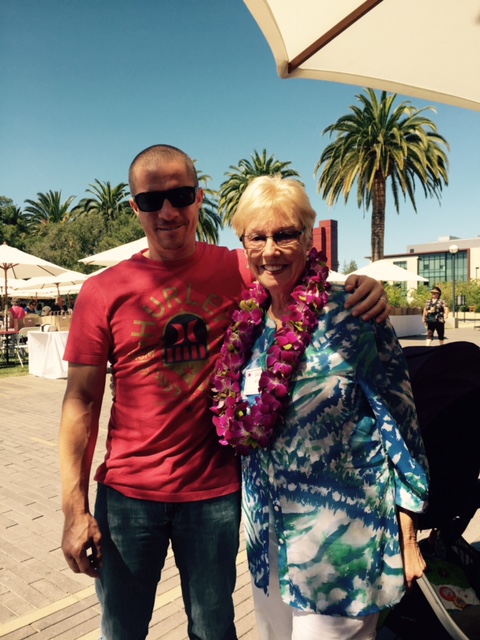 Justin had always been an avid blood donor. He saw great value in donating blood products to patients in need and didn’t mind giving up an hour of his time every few months to do this good deed. At one of his donation appointments, a staff member mentioned the marrow registry and Justin knew he wanted to join as a way to give back to the community and to honor his mom. Little did he know, he would someday be an exact stem cell match for someone and would save her life.

The call came in May 2012 that Justin was a match. He told the caller on the phone to set up the appointment; he didn’t see any reason to waste time. But before the actual donation could take place, Be the Match needed to confirm that Justin was in fact a match, and how well he matched the recipient. Justin received a box of empty vials in the mail and was directed to visit a laboratory to get blood drawn for further testing. July rolled around and he finally got the call from a nurse, crying tears of joy tears, telling him he was a perfect genetic match for the recipient, a 10 out of 10 antigen match!

The next step was for Justin to undergo an intensive medical exam to be tested for any diseases or illnesses and then start preparing his body for the donations, a five-day process. He had to take Neupogen, a white blood cell booster to help stimulate his stem cell growth. The excess stem cells the body created were the excreted from the bone marrow into the blood stream, where they would ultimately be extracted through an apheresis process. The daily injections were difficult on Justin’s body. He explains feeling an intense ache in his bones all day long, to the point where it was a challenge to do anything other than lay down. But it was a small price to pay for saving a life.

In September, the day of the procedure finally arrived. The process took 12-14 hours and doctors took 10-12 ounces of stem cells from Justin’s blood stream. Be the Match sent Justin an update on the recipients health status 45 days after the surgery, and then at six months. She was doing wonderful and was close to leading the life she had before she became ill.

Justin learned that the person who received his stem cell donation was a woman who was 5 months pregnant when she was diagnosed with Leukemia. There wasn’t much doctor’s could do until the baby arrived, so they waited. Once the baby was born, doctor’s started preparing her for the stem cell transplant procedure and Justin’s stem cells were ready and waiting. A year after the surgery, the recipient contacted Justin to thank him personally. Justin and the recipient have talked, emailed and met in person since the initial contact, “it’s like having an extended family,” he said.

Justin is passionate about getting the word out about the importance of joining the bone marrow registry. “I tell everyone I talk to about it because everyone is affected by cancer one way or another, whether directly or indirectly.” He goes on to say, “You can save a life and to these individuals and families it’s everything.” If you would like to learn more, or register yourself, please visit https://bethematch.org.

Blood donors also have the chance to save lives every day. In fact, someone needs blood every two seconds in the United States. Call 888-723-7831 or make an appointment online to donate at Stanford Blood Center and give blood for life.