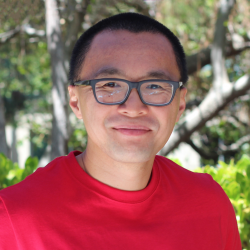 Dr. Tho Pham is a Bay Area native and proud Milpitas High School alumnus. He acquired his BS and MD at UCLA and UCSD, respectively. He did his residency and fellowship at Stanford University, and has been at SBC since 2014. Dr. Pham is also the Associate Medical Informatics Director for Lab Medicine for Stanford Health Care’s department of pathology, and is a member of California Blood Bank Society Board of Directors.

Dr. Pham is actively involved in a variety of research projects, both scientifically and operationally. From a scientific standpoint, he is interested in studying antibody responses to carbohydrate antigens. Operationally, he has been involved in implementing data-driven inventory practices.

Some trivia about Tho: