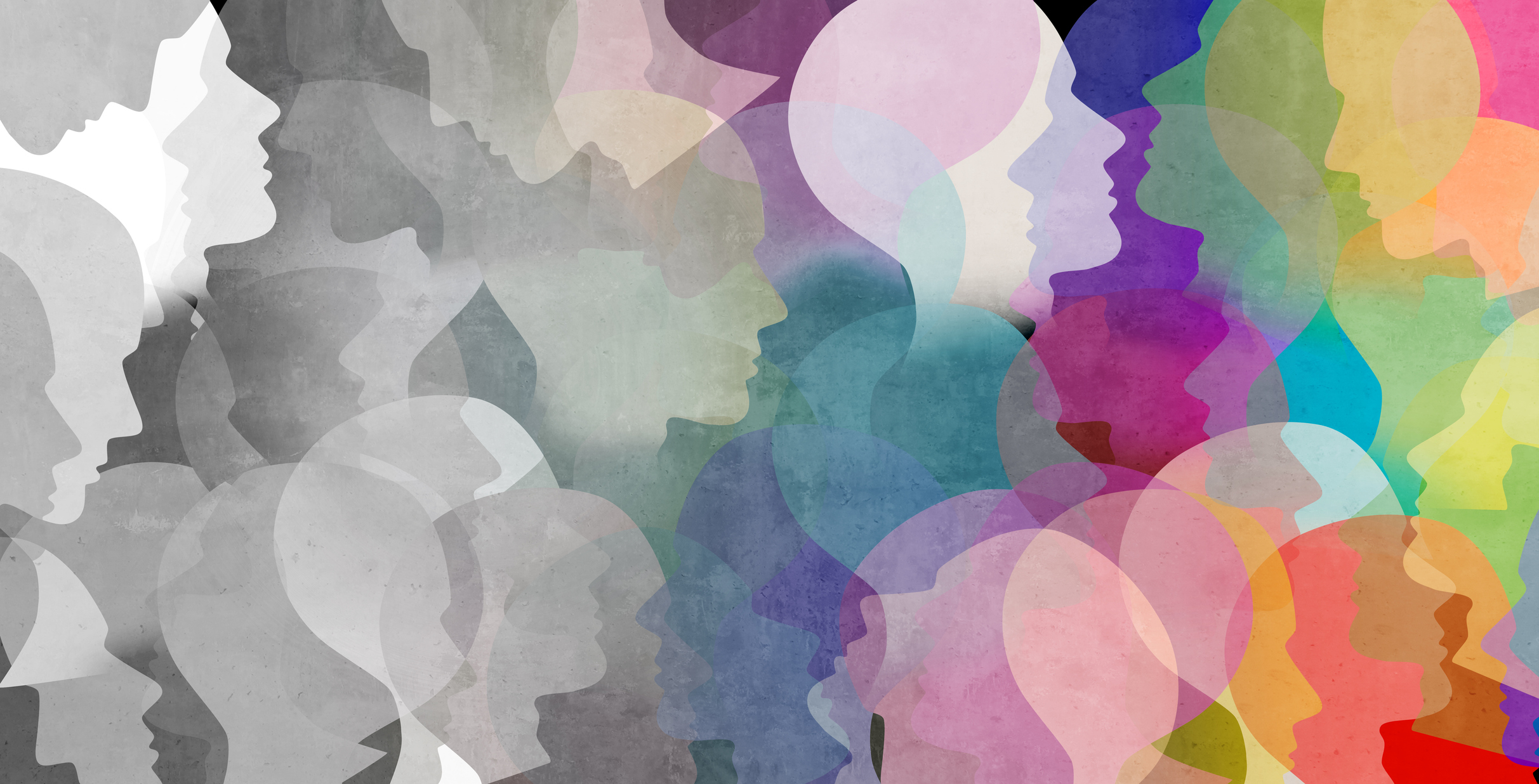 Racial and Ethnic Diversity in Donation

Go into a blood center to donate today, and there are many factors that influence your eligibility to donate: age, travel history, disease risk, medications. One thing that is never a cause for deferral today, but once proved an incredible barrier to giving blood, was race.

America’s first blood center, established 1937 in Chicago, accepted donations regardless of the donor’s skin color, but labeled all donations made by Black people with an “N” for “Negro.” Blood labeled in this way was seen as less desirable and usually either reserved for Black patients or outright refused by hospitals. Despite lacking any scientific evidence that there was a difference between blood given by Black and white donors, the segregation of blood products — or outright refusal of Black donors — was the industry standard until around the end of World War II.

The struggle for equitability in donation, though difficult, was ultimately successful. Today, blood collection practitioners and the medical community consider race and ethnicity in donation in a very different and much more forward-thinking way. In some cases, employing demographics as an identifying factor for blood donors — particularly for donors of color — can actually be lifesaving for certain patients.

One of the most common examples we see is with sickle cell patients, who often require blood that not only is ABO type compatible, but also has an extended match for other red blood cell antigens such as Duffy and Kidd. Finding a matched blood donor in these situations is much more likely if the donor is Black.

Another example of a story you may recall from a few years ago is that of Zainab, a two-year-old girl battling cancer who sparked an international search for blood. Zainab, who was supported by a sister blood center in Florida, was in desperate need of a very rare type of blood that had to be negative for a red cell antigen called Indian b (Inb) to prevent severe transfusion complications.

Although all patients require blood that is ABO compatible, some patients like Zainab also need blood that is an extended match for one or more other red blood cell antigens. All individuals express a different combination of these other red blood cell antigens, but since blood types are determined by genetics, it follows that when a patient requires blood matched for other antigens, such as the rare Inb type for Zainab, you are more likely to find a match in certain geographic and ethnically specified populations.

In Zainab’s case, the blood she needed is largely associated with people of South Asian descent, but, even so, it is estimated that only 4% or less of South Asian people even have this blood type. After a search that made headlines across the world and led to over 4,000 donations being tested for Inb, Zainab finally found her donors: five perfect matches from multiple countries who continued to donate throughout her treatment. As of early 2020, following two years of chemotherapy and more than a dozen transfusions, Zainab is in remission.

Though Zainab’s experience was more harrowing than most, having patients who have special blood types or require blood with special antigens is not all that uncommon. In fact, SBC has its own Special Donations team that works precisely on patient cases like these. Once a patient with a specific blood need is identified, this team looks through many donor profiles in as much detail as possible to determine who is most likely to be a match for the patient in need. Chief among their considerations in selecting a possible donor are, you guessed it, race and ethnicity.

It’s often painful to look at our nation and see just how many ways racism impacted (and, in some ways, continues to impact) outcomes in all facets of society. And while there is still work to be done across the healthcare spectrum, one thing is certain: Racial and ethnic diversity in blood donors is both necessary and celebrated. It is a source of strength and a means by which, both symbolically and literally, we can heal our community.

A special thank-you to the National Center for Biotechnology Information, University of Pennsylvania, the New York Times and WSVN Miami News (Zainab’s story) for their previously published works on these topics, which were referenced in the writing of this article.