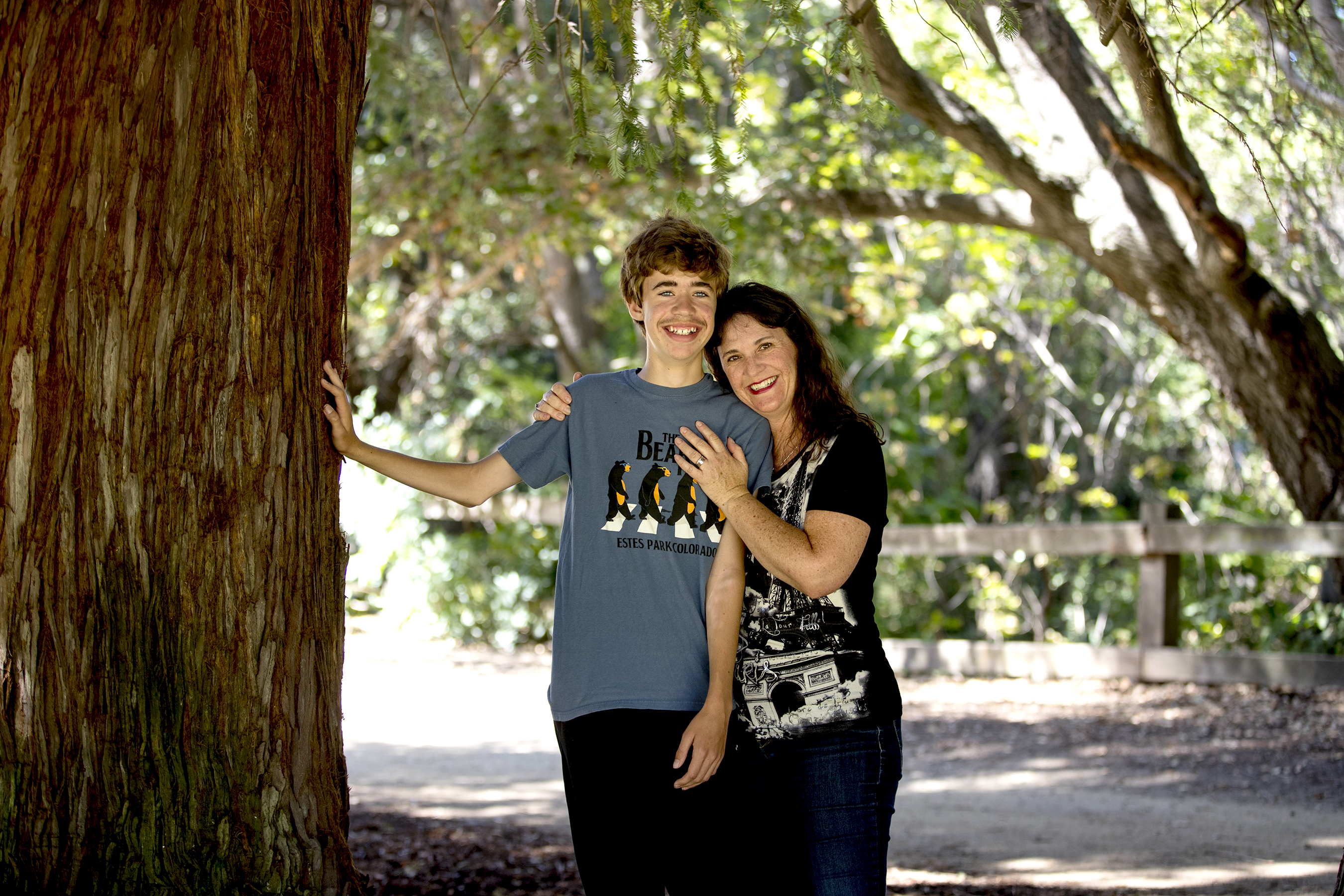 Galen “G” Dahl, 13, is much like any other 7th grader. He loves skiing, math, jumping on his trampoline, video games and his dog, Flash. He is a self-confessed Harry Potter fanatic who enjoys hanging out with his buddies. One would never know just by looking at him that underneath the shirt he wore to school he bares a large scar from a heart transplant performed eleven years ago.

His mom, Jade, will never forget the day they took G to urgent care with what the family thought were symptoms of a virus. G had been feeling under the weather, but Jade had an eerie feeling something wasn’t right. “His feet were swollen and he was extremely thirsty,” she said. “His doctor noticed he looked a little blue, too.”

A chest X-ray was ordered. The minute the family received the results, they were told by the concerned medical staff G would not be leaving anytime soon. Doctors found he had an enlarged heart and would need to explore more extensive testing ASAP to determine next steps.

An epicardiogram revealed cardiomyopathy, which is when the muscle-wall of the heart is abnormally thick, making it harder for the heart to pump blood back out. As a result, the heart continues to become enlarged. Imagine doctors coming to the emergency room to tell you your two-year-old toddler was dying and would need a major heart transplant right away.

Doctors immediately admitted little G to the intensive care unit where the search for a new donor heart began. Due to the severity of his illness, G was put at the top of the transplant list.

This type of transplant on someone so young is very rare. Doctors tried to manage the family’s expectations by letting them know a donor might be very difficult to find. Despite the odds being stacked against baby G, the family did not lose sight of hope.

Then, after almost five weeks of waiting, a donor match was found. The family didn’t know much more than the donor heart was coming from a five year-old. The transplant surgery took place on Mother’s Day, 2005. “That was about the best Mother’s Day present I’ve ever received,” said Jade. G received several units of blood, as is typical of a heart transplant.

By June 1st, G was back home with his family. He doesn’t remember much from that time beyond that the medicine tasted really horrible. G continues to go for quarterly check-ups of echocardiograms and blood draws. He has a full biopsy once a year, and will for the rest of his life. Other than that, he lives a normal life.

G is the most thankful for how supportive his family is. He wants everyone to please consider becoming blood and organ donors so that other people, and kids like him, can lead long and healthy lives, too. To learn more about organ donation, visit Be the Match. To learn more about blood donation, or to make an appointment to donate, visit stanfordbloodcenter.org.