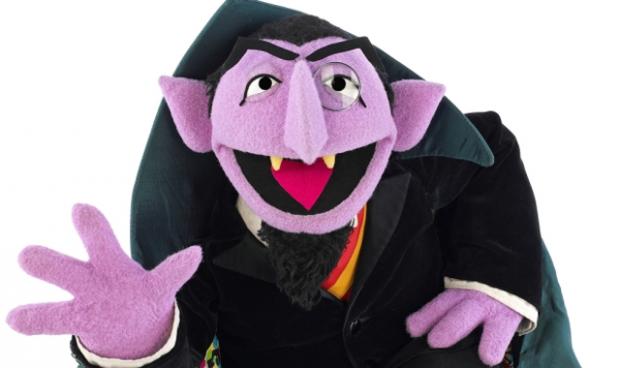 Brought to you by the letters S, B, C

At Stanford Blood Center (SBC), staff are often referred to as vampires; an accurate description in a sense! So this Halloween, in honor of one purple, number-loving, friendly vampire, here are ten, (TEN!) numbers as they relate to blood donation and our operation:

714: Number of SBC donors who have given blood over 100 times

160: Number of donors needed each day to meet the needs of patients in the hospitals we serve

2000: Number of post-donation treats we serve each week (C is for cookie!)

6.6: Percent of the U.S. population with the universal blood type, O-negative

38: Percent of the U.S. population eligible to give blood at any given time

10: Percent of the U.S. population eligible to give blood that actually does so

3: Percent of the Bay Area population eligible to give blood that actually does so

35: Number of people in the U.S. who have needed blood since you started reading this

Put on your hero costume and do something special for patients that are depending on lifesaving blood. Schedule your next blood donation and be part of an elite population!