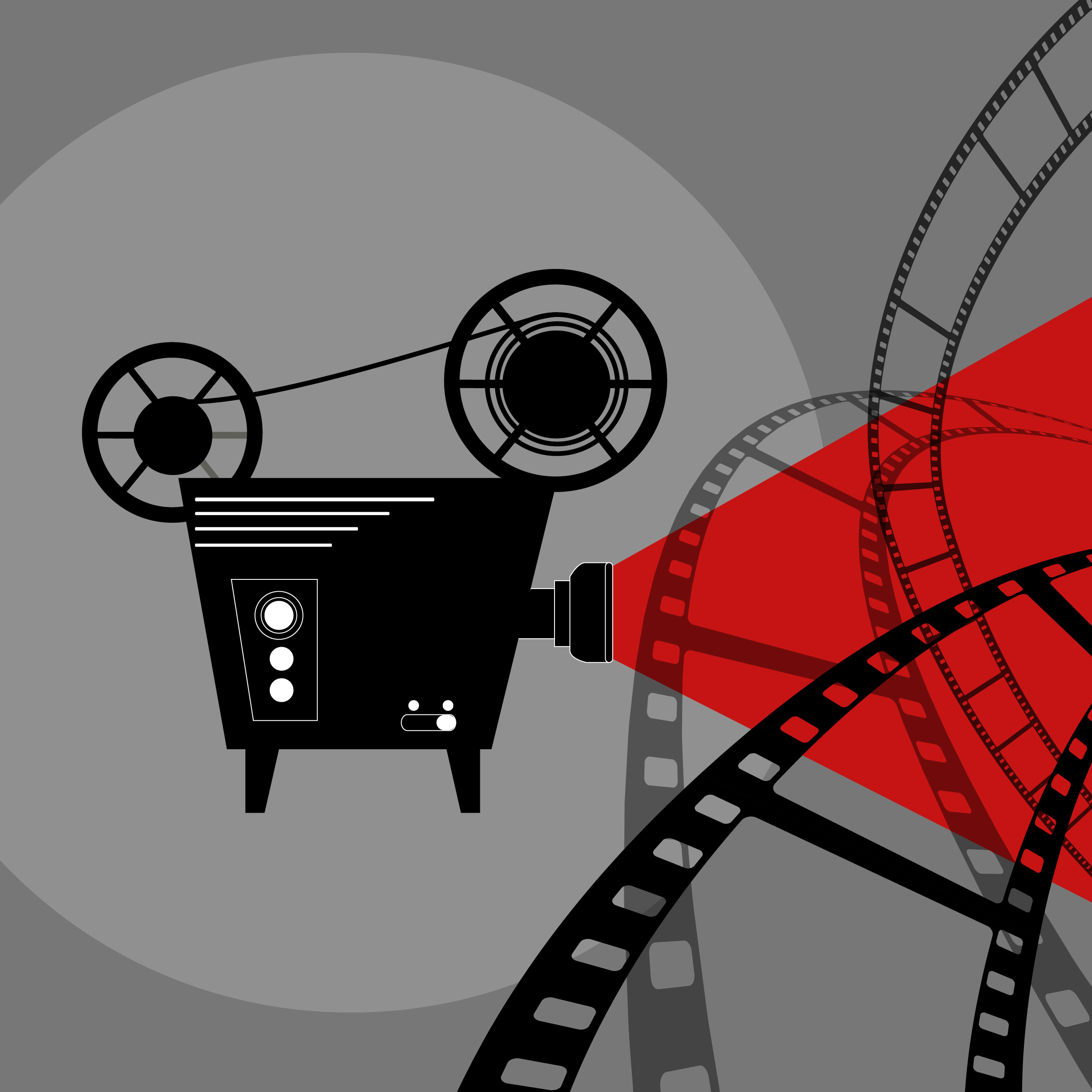 Blood in Pop Culture: The History of Fake Blood in Movies

As our dedicated blood donors know, when it comes to helping patients, there is no synthetic substitute for blood. However, when it comes to live theater and cinema, there are many different products that have masqueraded as blood over the years.

Traditional theater blood in Shakespearean times (think mid-16th century) could, like in modern day productions, be derived from a number of different sources. While it seems logical to assume that animal blood took center stage when it came to theatrical substitutes, the extent to which animal blood was used has been debated. According to a number of theater experts who spoke at a Shakespeare’s Globe Theater roundtable on fake blood back in 2006, it’s likely that animal blood was used infrequently due to the sheer fact that laundering clothes soaked in animal blood and making the costumes appear clean again for the next performance would have been a difficult task.[1] According to Tiffany Stern, editor of Shakespeare’s Theatre and the Effects of Performance, other potential replacements included standard artists’ paints and vinegar vermillion, a substance used for creating cosmetics.[2]

Then around the late 19th/early 20th century, a few theaters, including the notoriously gory Grand Guignol theater, utilized bugs (ground or boiled, depending on the bug) to create their own red pigment for the stage.[3] However, when blood first came to cinema around that same time, the red color these paints and other products were selected for became a moot consideration since films were shown in black and white; often the coloration of these common blood replacements didn’t have a deep enough color to create that dramatic effect desired on screen. While directors and makeup artists played with different dark concoctions for many years, one of the most surprising solutions was chocolate syrup, used by directors like Alfred Hitchcock in Psycho (1960) and George Romero in The Night of the Living Dead (1968).[4]

Color film, however, was a whole different beast. Necessitating the use of red-hued products once more, early movies produced in color often relied on a synthetic produced by John Tynegate, a retired pharmacist from England.[5] Tynegate’s fake blood, which came to be known as “Kensington Gore,” was concocted primarily of golden syrup, red food dye, corn flour and water, and was a popular product in color films in the 1950s, ’60s and ’70s.

Though not mass produced like Kensington Gore, the fake blood utilized in Blood Feast (1963) was designed by Herschel Gordon Lewis to be both edible (since the movie was about a cannibal), realistic-looking, and mass produced at a cheap cost (due to the massive amounts of fake blood needed for the film). His solution? Red food dye mixed with Kaopectate, a diarrhea remedy![6]

Perhaps the most common recipe during this period — iterations of which are still used today — was devised by Dick Smith, a four-time Emmy Award-winning makeup artist whose blood recipe consisted of zinc oxide, corn syrup, food coloring and Kodak Photo-Flo, a wetting agent for film cameras that made the blood more viscous. Though poisonous if consumed, this concoction was later adapted by other filmmakers who replaced the toxic Kodak Photo-Flo with edible products like dairy creamers.[7]

Today, most movie blood is a result of computer-generated imagery, or CGI.[8] However, there are still those directors and makeup artists who purchase common brands of mass-produced fake blood — or whip up their own special creations — for the big screen.

Do you have a favorite movie involving blood? Check out our Blood in Pop Culture challenge and see how you could share a clip on social media for a chance to win movie tickets!

Any Stephen King fans? For a fun history of the bloody elevator scene in Stanley Kubrick’s The Shining[9] or the blood dump in Kimberly Pierce’s Carrie[10], click these links!

[9] Alter, E. (2018, October 22). How Stanley Kubrick made the lifts bleed in ‘The Shining.’ Yahoo Entertainment. https://www.yahoo.com/entertainment/stanley-kubrick-made-lifts-bleed-shining-091221488.html.