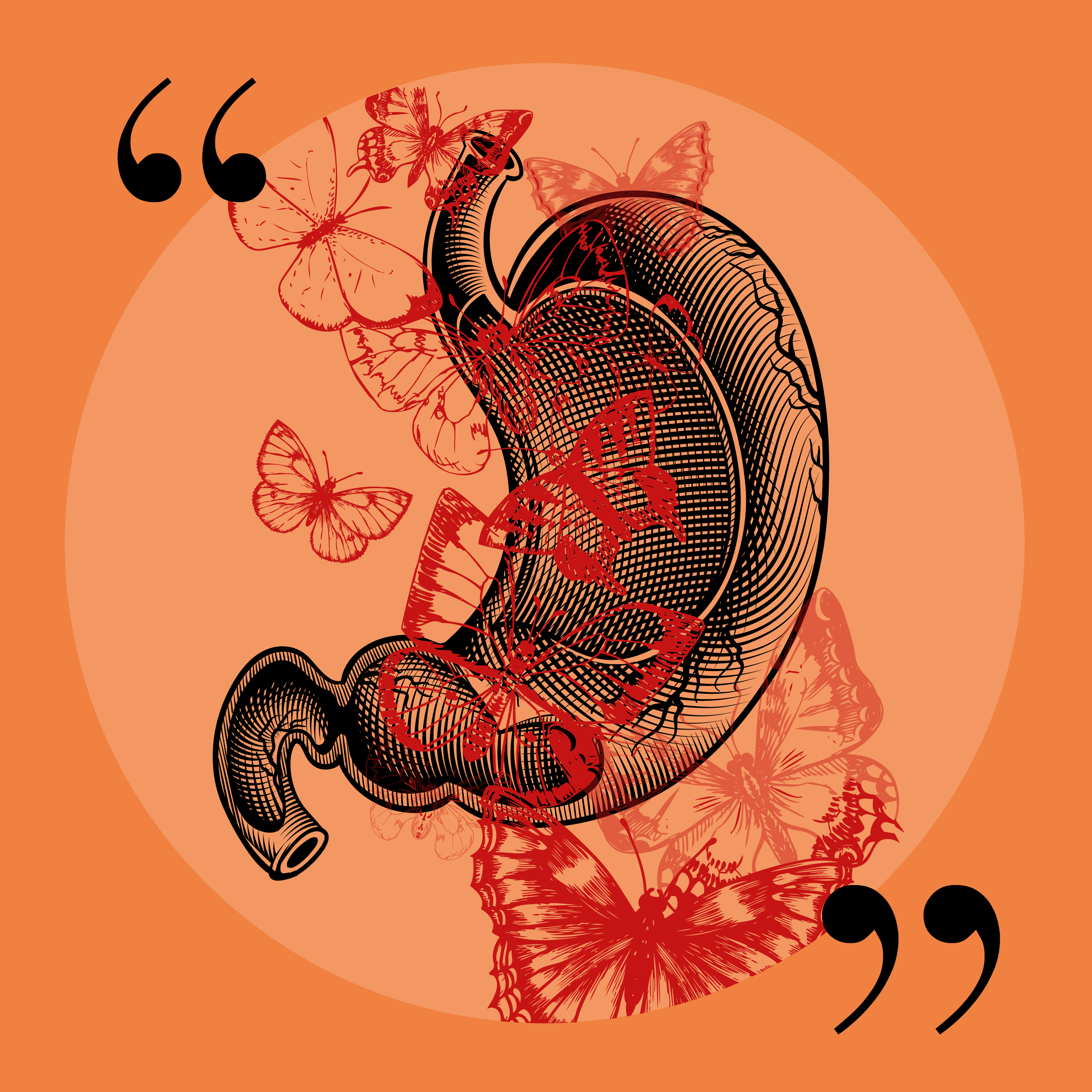 Beliefs around blood have inspired many idioms and words for centuries in the English language. However, in some cases, what is now thought of as no more than a descriptive figure of speech actually originated from an outdated anatomical understanding of the human body. Words like “sanguine” and phrases like “blood runs cold” and “make blood curdle,” according to various dictionaries, are thought to potentially be derived from the ancient understanding of the four humors.

The concept of the humoral medicine was built from a combination of work by ancient Greek philosophers Aristotle, Galen and Hippocrates, though the idea carried on through the Medieval and into the Renaissance periods, where we see them reflected in literature. These philosophers asserted that there were four humors, or bodily fluids, that were each centered around a different element and level of heat and moisture. The extent to which each humor was present in a person’s body dictated many things about their life, from their temperament to their physical health and the illnesses that befell them.

The four humors are as follows:

According to the U.S. National Library of Medicine, “The influence of the humors changed with the seasons and times of day and with the human life span. Heat stimulated action, cold depressed it. The young warrior’s choler gave him courage but phlegm produced cowards. Youth was hot and moist, age cold and dry. Men as a sex were hotter and drier than women.”

A great example of how humor, personality and temperature intersect is depicted in Shakespeare’s Taming of the Shrew, when Katerina, who is marked by her “choleric” disposition, is thought by her husband to be in need of a colder, wetter environment to counteract her humoral excess of heat and dryness.

While this understanding of the human body clearly fell out of favor in medicine and culture long ago, its legacy lives on in our vocabulary. So, next time you think of someone’s blood running cold, you might want to tip your hat to Aristotle and to our cold, dry friend, black bile.

What other idioms come to mind when you think of blood? Submit your answer on social media for the chance to win a See’s Candy gift certificate during our Blood in Pop Culture challenge!