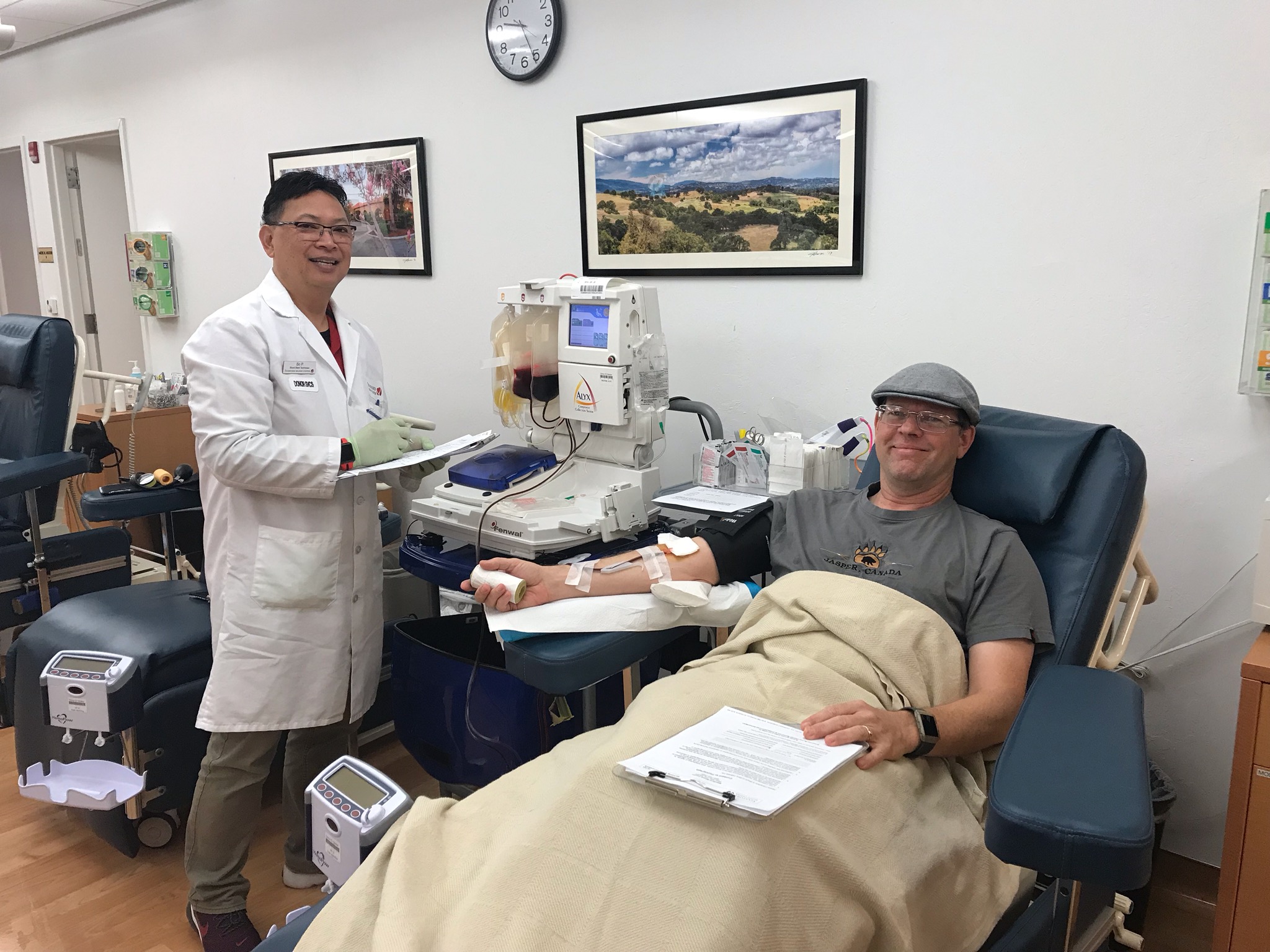 Collecting Plasma on the ALYX Machine 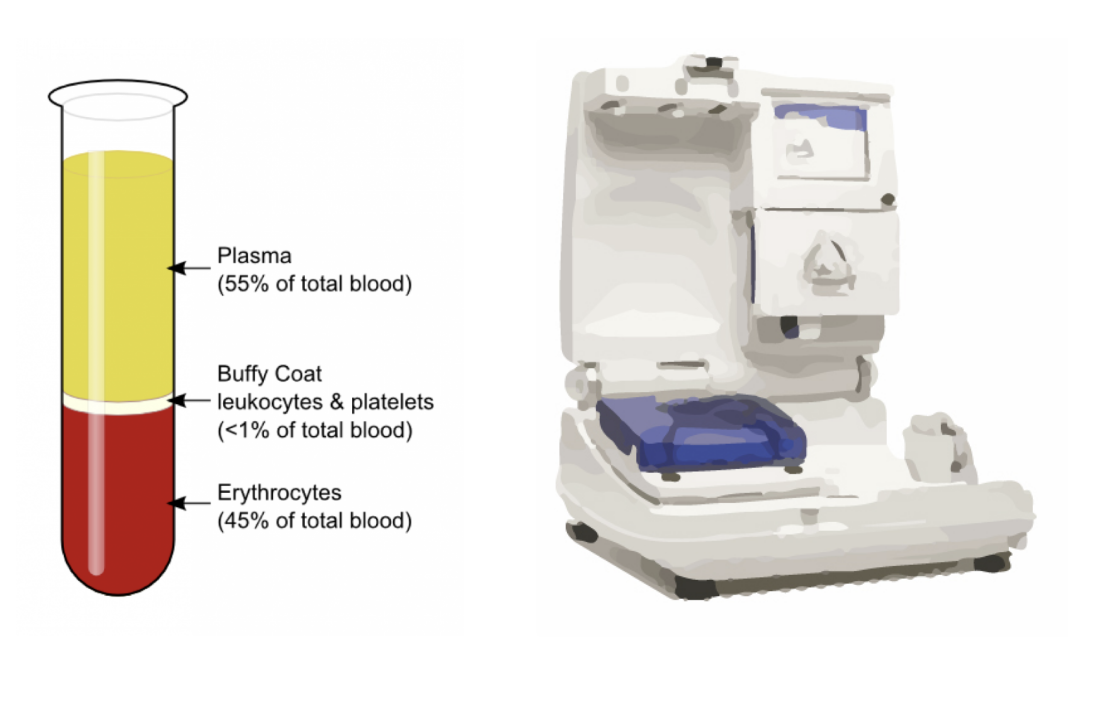 Beginning January 8, we expanded our collections to include plasma products drawn on the ALYX machine. The ALYX machine is an apheresis machine that separates and collects various blood components and returns what we aren’t using to the donor — if you’ve done a double red blood cell (DRBC) donation, then you’ve donated through the ALYX machine. It works by spinning whole blood in a centrifuge, creating layers of cells based on their weight. Red cells (as the largest and heaviest component) fall to the bottom, platelets and white cells make up the middle layer (called the buffy coat), and the plasma rises to the top. Currently, most of our plasma products are created from whole blood, or concurrently collected from platelet donors. By using the ALYX machine, we’ll be able to collect just plasma.

Until now, we have been using the ALYX machines to collect Double Red Cell products, a procedure that takes 25 to 35 minutes. The new procedure draws potentially three different volumes of plasma: 450 ml., 650 ml., and 825 ml. These volumes can be collected in as little as 25 minutes or up to 45 minutes. One 825 ml plasma unit can be split into four therapeutic doses of plasma!

This new procedure will hugely expand our ability to collect plasma, since ALYX collections happen on mobiles and in centers. Previously, to collect plasma, a donor would have to make an appointment for a TRIMA machine in one of the centers. Now we can offer plasma donations to those who exclusively give on mobiles!

But why donate plasma?

Plasma helps with the blood clotting process. Patients who might require a plasma transfusion include:

An ideal plasma donor is over 17 years old, type AB or A, with good veins. If you are interested in donating plasma, give us a call at 888-723-7831! We’d be happy to let you know what donation type is best for you.