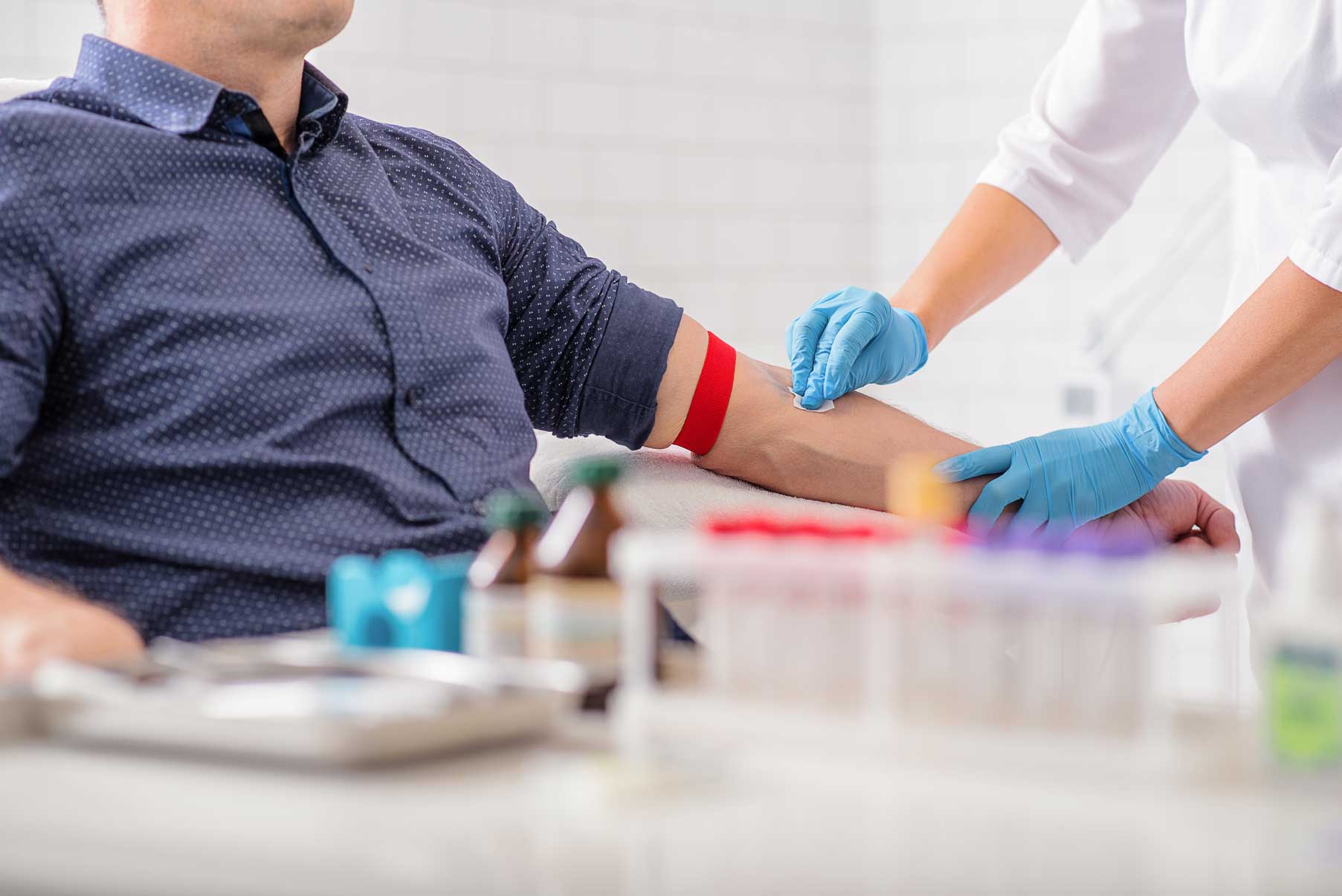 Diaries of a Platelet Donor

In 1989, I was the victim of a serious motorcycle accident. My left leg and hip were seriously injured – I suffered from a broken hip socket, compound fractures of my tibia and fibula, and other issues. I spent a miserable month in the hospital before having to learn to walk again. Through all of this, I was fortunate to have family and friends help me through six months of rehabilitation before I was finally able to return to work.

By 2008, my hip repair had deteriorated, as predicted by doctors, and I was referred to Stanford Health Care for a hip replacement. The doctors and staff did an excellent job – I was home and hopping around the house after three days, was off all pain medication within two weeks, and was able to return to work at six weeks. Unfortunately, I do have pain and inflammation in the leg every day, which could cause someone to feel angry or even cursed, but I don’t for one important reason: I became a blood donor and now feel I have a higher purpose.

In 2009, I was contacted by Stanford Blood Center (SBC) and asked if I would be interested in donating blood. I’d never donated but had no fear of needles or blood after all I’d been through. The following week, I donated at a mobile blood unit about a mile from my work. Donating blood was easy for me, so I decided to donate again, and then became a regular donor at SBC.

During my donations, I began to learn more about blood products and learned that I’m O- and CMV-, and what that means as a donor. I discovered I had a very high platelet count – usually around 400 (most people have a count between 100 and 150). I also learned that leukemia patients and premature babies often need platelets, so I decided to try donating them.

It took just over an hour to give 3 units because of my high count. I was curious about my high platelet count so I did some research and asked a lot of questions. It turns out that the very inflammation that could have been my “curse” can actually cause your body to produce more platelets, which has allowed me to give a valuable blood product to those who need it.

To wrap up this lengthy yet condensed version of my experience, I’ll tell you I had to take a year off donating because of a melanoma mole. I wasn’t worried at all about that (the mole was removed and I had no other problems), but I was devastated to learn I had to be deferred from donating for 18 months because of the cancer. I recently saw on SBC’s Facebook page that the deferral for cancer was reduced to only 12 months. The protocols had changed and instead of waiting until December or January to donate, I could begin again in August. I was thrilled! I’m now scheduled for platelet donations every other week through the rest of the year.

Why is this so important to me? Well, it’s a bit difficult to explain all the feelings I have about donating, but I will try. It’s good for my soul. It makes me happy that I’m able to help others….it doesn’t matter that I don’t know who I’m helping. I like how well I’m treated at SBC; I feel pampered when I’m donating, and I like all the t-shirts! I’m not very religious, although I have some beliefs and some time back I finally realized that the accident wasn’t a curse, it was a blessing. I could give to others and what a wonderful thing to be saving lives! I hope to donate for many more years. I’m no hero. I don’t want a pat on the back. I just want to know in MY heart that no matter what else I’ve done in my life, I’ve helped others to live.