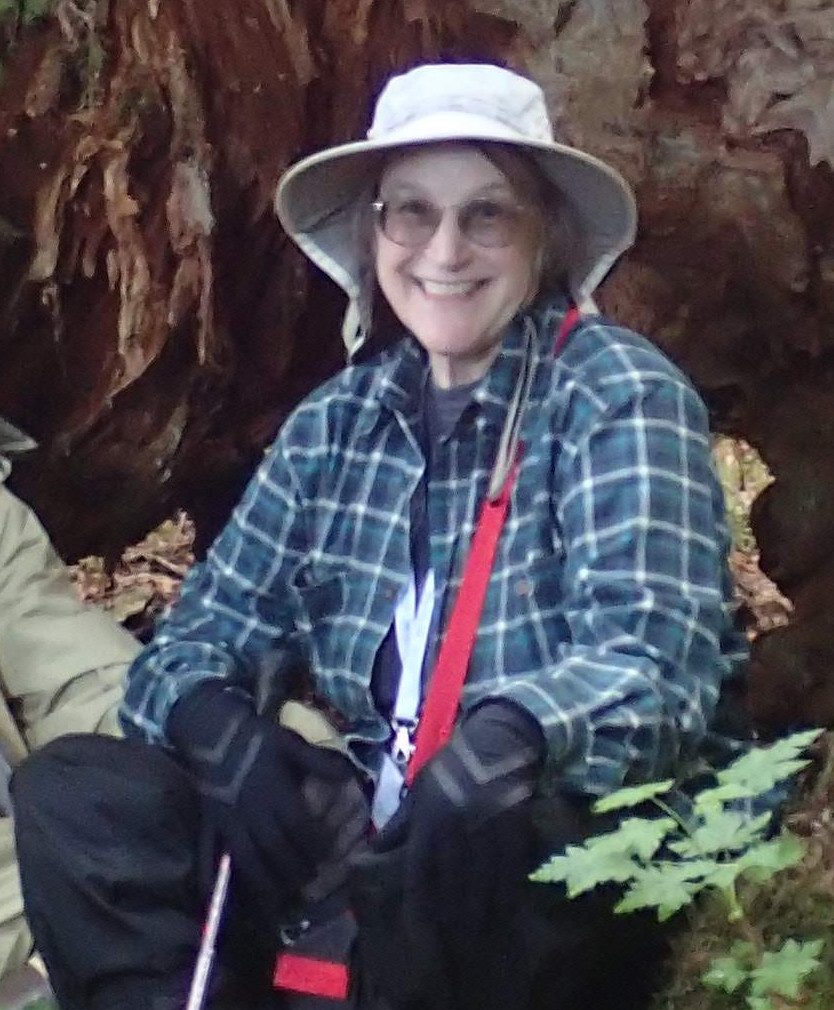 When I was a kid, we didn’t know I had a primary immune deficiency. All we knew was that I got sick more often than average, sometimes with unusual infections. Nothing life-threatening; I just took a lot more sick days from school than other kids. I developed skills for independently learning material from textbooks, as well as for bluffing my way through exams on material from lectures I missed.

The times when I felt healthy were precious to me.

I grew up thinking of blood donation as part of adult citizenship, like voting. As an undergrad at Cornell, I gave blood for the first time, delighted to be grown up enough to donate. After donating, I passed out on the floor and woke to the ominous words, “Don’t worry, you’re going to be fine.” After eating cookies and drinking juice, I stood up and passed out again. Lesson learned: If I plan to donate blood in the afternoon, I shouldn’t skip breakfast and lunch! (In other words, to donate like an adult, eat like an adult.)

At my first job after college, I gave at a bloodmobile at work. Although I was congested from allergies, the congestion cleared up when I donated. I started to understand why people used to believe in bloodletting as a medical therapy.

When I moved to Palo Alto, I started giving blood with friends. We’d race to see who could fill their bag fastest. Various local merchants donated day-old treats for the recovery area, so we made a point of giving blood on the days when Mrs. Fields was the designated merchant.

I earned three gallon pins, although I never came up with a place to wear them.

In 1983, I got annoyed with how our blood bank was dealing with the risks that AIDS posed to the blood supply. I approved of Stanford Blood Center’s research-based approach, so my blood buddies and I switched allegiances and became donors at SBC — a convenient location for us Stanford grad students.

I don’t remember exactly when I recognized blood donation as a way to practice gratitude. One time, my uncle the minister was complaining to me about the prayer habits of his parishioners. He felt that they focused too much on asking God for stuff and not enough on giving thanks. As an atheist, I told him I practiced a secular prayer of thanksgiving: “I am grateful for being healthy. I have so much good health today, I’m giving it away in bags!”

When SBC asked if I was interested in becoming a platelet donor, I signed up. It was great to get my red blood cells back! (Donating whole blood always made me a little tired.) During stressful times at grad school, I enjoyed having a couple of hours of mandatory downtime while donating platelets. Back then, SBC had VCRs, so I brought a videotape from the library to each donation.

For some reason, nothing makes a person’s nose instantly start itching like getting both arms immobilized. I really appreciated the nurses’ willingness to scratch my nose if need be. Then SBC got one-arm apheresis machines! Suddenly, I could do more during a donation than just watch a video. After I bought a laptop computer, I could use my right hand to play games online with my brother in Oregon. We saw one another in person only twice a year, but I played tons of games with him from SBC.

For years, my donation routine was giving platelets, playing games, drinking POG, and collecting t-shirts and other SBC swag. Cheerful Jackie always greeted me by name, as she did so many of us donors. She had a great memory.

I wore my SBC t-shirts in public, and I’d evangelize about donation to anyone who asked (or who looked like they might ask!). I recruited at least one platelet donor that way.

At some point, SBC asked if I’d be interested in becoming a marrow donor. Since I had a close friend whose sister had donated lifesaving bone marrow to treat his leukemia, I felt motivated. Of course, like most marrow donor registrants, I was never matched with a patient. But I was glad to sign up. If enough of us register in the marrow database, we can help patients who aren’t lucky enough to have a compatible sibling.

My frequent illnesses continued through adulthood. At age 58, I was diagnosed with Common Variable Immune Deficiency. Finally, my lifetime of infections was explained! I started taking intravenous immune globulin (IVIG) therapy, and my health improved a lot. But, alas, receiving IVIG banned me from donating blood products for the rest of my life. That ban makes perfect sense, but I felt deeply disappointed that I could never donate again.

I was working towards my 200th donation when IVIG made me ineligible. I’ll never reach that milestone, but I’m glad I was able to donate blood and platelets as many times as I did. Now, as a recipient of blood products, I have much to be grateful for. I can go through a year with almost no illnesses. IVIG is wonderful!

It takes a lot of plasma donations to make a single batch of IVIG, and I infuse one bottle every month. All those generous strangers who spend hours at a time donating plasma are helping me stay healthy and well.

When COVID-19 reached California, I grew reluctant to visit a medical building for my intravenous infusions. Fortunately, there’s easy technology for infusing IG subcutaneously, and I’m lucky that Medicare covers it. I now do my own infusions at home, with four needles every 10 days. The nurse who came to train me was amazed at how nonchalant I am about needles. I told her that I can thank four decades of blood donor experience for that!