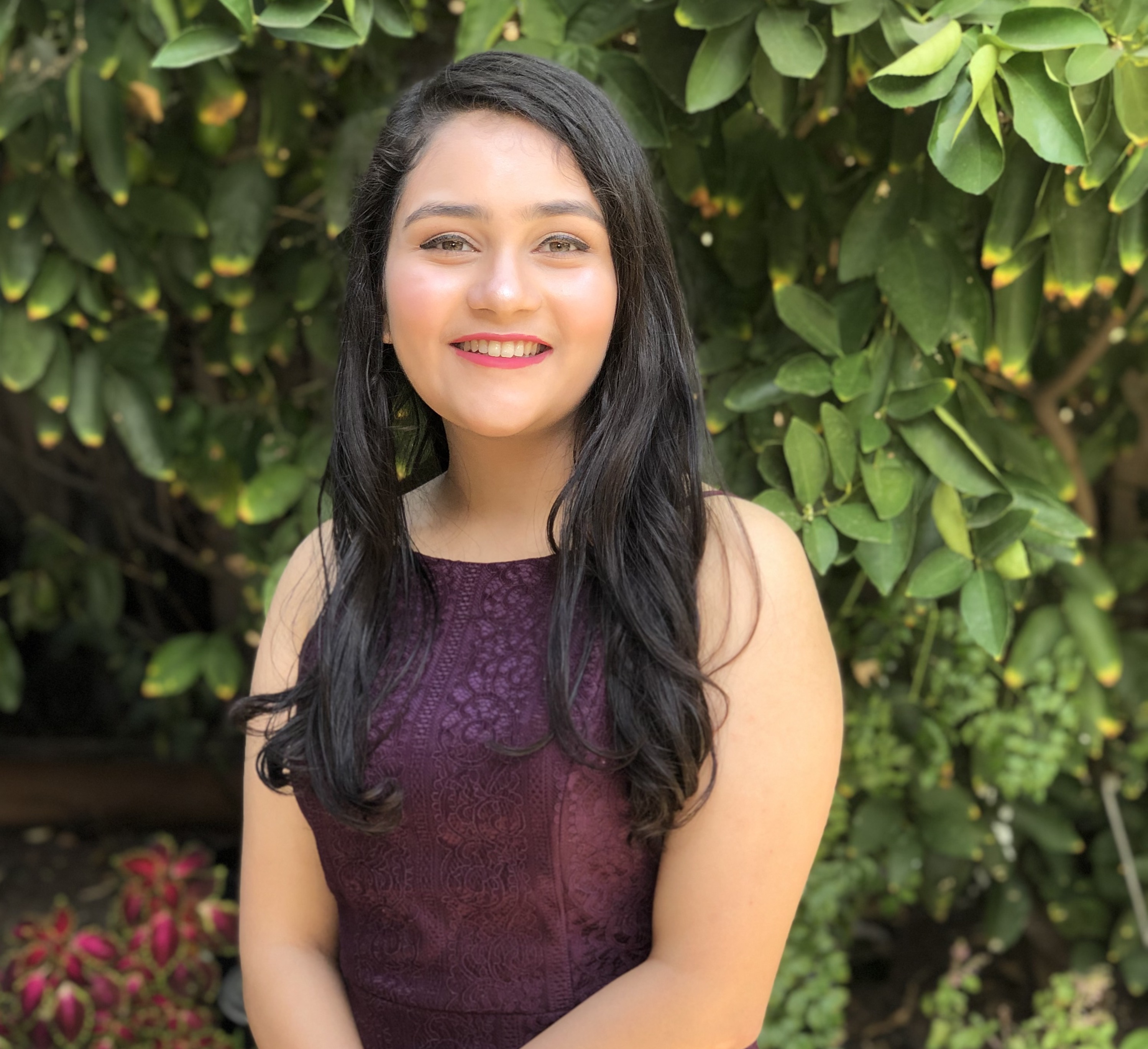 If you ever met Megan Mehta, you’d be struck almost instantly by her energy, her vivacity. Megan was born with a lust for life and has spent the past five years reclaiming that energy after having spent ages 8 to 13 in a state she can “best describe as the color gray.” Thanks to the generosity of blood and organ donors, Megan was able to overcome heart failure and receive a life-saving transplant at age 13. Since then, she has taken every opportunity to live her life to the fullest, a life she now describes as “the color of sunshine, happiness.”

This is Megan’s story.

Megan was (and still is) an overachiever, and, from an early age, she loved to be involved in anything and everything. By early elementary school, she was active in basketball, was deeply passionate about taekwondo and loved any opportunity to run around a playground or go hiking or biking with her family and friends. However, at age 8, Megan began exhibiting some concerning symptoms, and her family took her to the hospital to have her evaluated.

They were devastated to learn that Megan was dealing with the effects of dilated cardiomyopathy, a heart condition that makes it progressively more difficult for the heart to pump blood over time. To avoid strain on her heart, Megan was immediately pulled out of all of her sports and was forced to avoid any strenuous physical activity for her own safety.

From second through seventh grade, Megan could not participate in PE, could not ride bikes or run, could not play any sports. She could not even go on field trips due to strain from too much walking and physical activity.

Always the optimist, Megan focused on understanding what she could of her condition, taking her medications and spending time on activities she could enjoy. She fell in love with video games, she was an excellent assistant to her PE teacher and she worked hard at finding new ways to fill her time. But, still, it was a major struggle.

“As a kid, it’s so hard,” she said. “I would watch all my friends running around, and I loved being able to cheer them on from the sidelines, but I couldn’t ever play with them.”

“I like to think of my feelings as colors,” she said. “Between the time I was diagnosed and the time I was put on the transplant waiting list, my life was gray. I was existing, but I wasn’t enjoying my life.”

Though Megan had remained stable for four years after her diagnosis, she and her family knew that, at any point, her life could be in danger. Megan was in seventh grade when she could feel herself “deteriorating quickly.” Doctors had no choice but to put Megan on the transplant waitlist and hope for a matched heart to come available before it was too late. She returned home where she was “chained to a milrinone pump, a portable IV pump that delivered medication directly to my heart through my chest port 24/7,” she said.

“Everything felt like the color of darkness during this time,” Megan added. “Both physically and emotionally, I was exhausted.” Megan and her family worried that she may not live long enough to even see her middle school graduation.

Then, in February of the next year, they got their miracle: Four months after she was put on the transplant waiting list, she was told that she had a new heart. Instantly, everything changed.

Megan received her transplant — and a lot of donated blood — on February 24, 2016. Since then, she shared, “Life has been sunshine, or pink. All my happiness returned.” Just a few months after her transplant, she has a very vivid memory of riding her bike five miles, just enjoying her freedom and her ability to live life on her own terms once again.

At the time of writing, Megan is about five-and-a-half years post-transplant… and she hasn’t wasted a moment. Now that she is free from her physical restrictions, she and her family hike and camp often, she has enjoyed multiple vacations out of state (Previously, it would be too risky to be that far from her doctors.), and she has been truly appreciating all the milestones and events she has been able to attend that, at one point, she wasn’t sure she’d see.

“I just graduated high school in June and it was such a huge moment for me because, when I was on the transplant waiting list, I wasn’t even sure I’d survive to start high school, much less finish it,” she said. She also holds dear getting to be part of her sister’s college graduation and getting to enjoy and dance at some of her family members’ large Indian weddings!

Megan isn’t just focusing on her own life, though. Since her transplant, she has dedicated much of her time to being an advocate for organ donation in the hopes of helping future patients. While in high school — and simultaneously taking college courses — Megan founded multiple clubs to promote organ donation among her peers and in her community, including the first-ever high school chapter of Student Organ Donation Advocates. Megan is attending UC Berkeley in the fall and is excited at the opportunity to get involved with the medical clubs on campus to highlight organ donation there as well.

The mark Megan has made on her community in such a short period of time is truly inspirational, and we at SBC are so privileged to get to have a hand in telling her story. To learn more about other transplant patients like Megan and how you can offer support, visit stanfordbloodcenter.org/sbc-dnw.