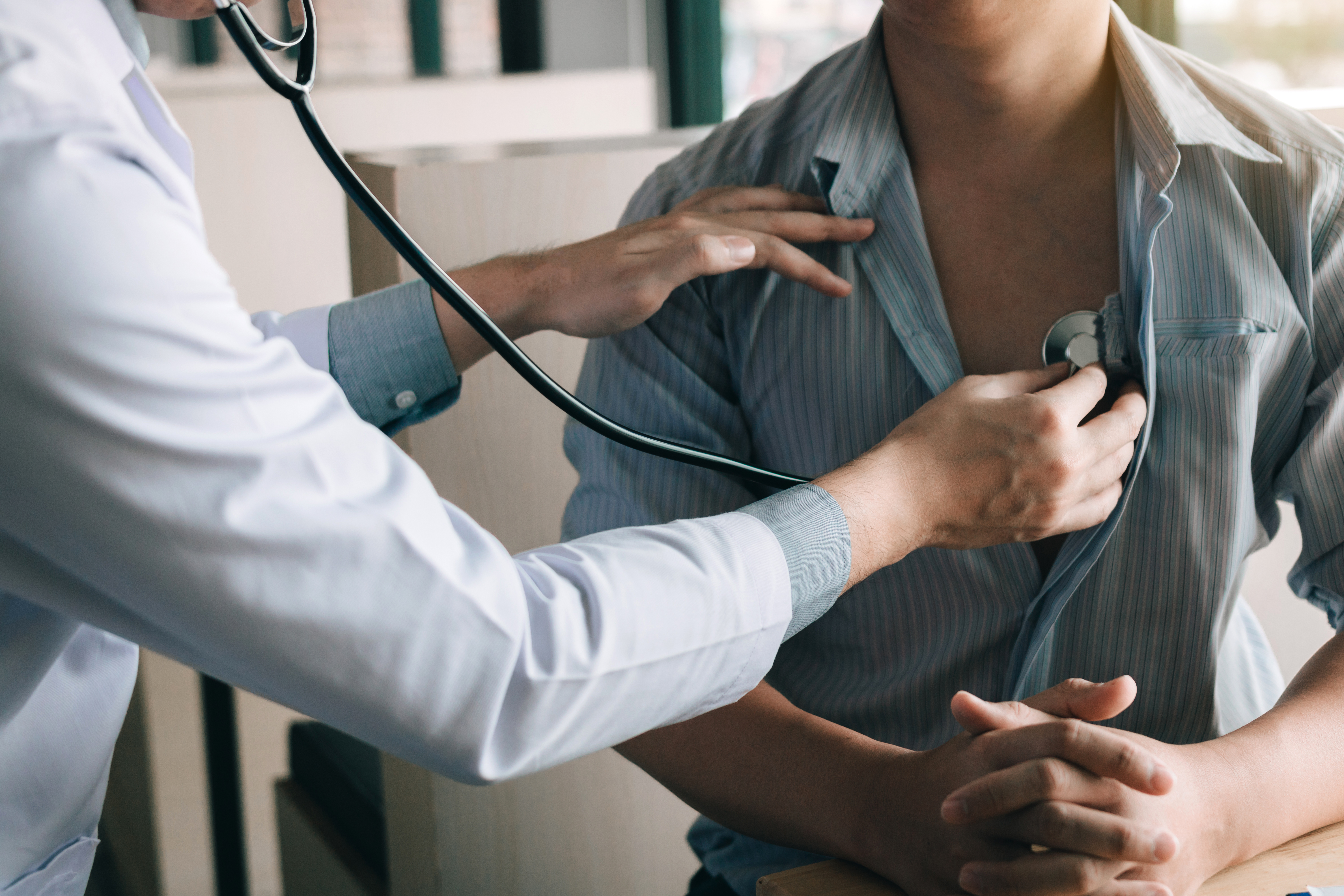 On October 4, 2014, Nick Farrell* was riding high celebrating a momentous occasion: his 15th birthday. One week later, on October 11, he was grappling with a very different life-altering event: a critical surgery to fix the large hole in his heart. Though Nick and his mother Elaine were terrified at what could happen should their last resort procedure fail, thanks to the medical team at Lucile Packard Children’s Hospital Stanford and the generosity of local blood donors, Nick’s successful operation gave cause for celebration once again.

Approximately one month prior to his surgery, 14-year-old Nick was diagnosed with a significant atrial septal defect, meaning doctors found a hole in the wall that separated his heart’s two upper chambers. Typically, atrial septal defects are easily identified with a stethoscope, because as blood builds up pressure trying to squeeze through the small hole to flow into the other chamber, it makes a distinct hissing sound. However, in Nick’s case, his hole was so large that blood flowed from one chamber to another with practically no resistance, making the defect largely undetectable.

By the time doctors were able to identify his condition, the many years of strain on his heart had caused it to change shape, and Nick was in need of critical surgery. The rush was now on to perform the repair before pulmonary symptoms appeared, because once those symptoms set in, Nick would have no chance at normal life expectancy.

Following his diagnosis, Nick was scheduled for a procedure that would attempt to patch the hole with an Amplatzer Occluder implant. This was the best option Nick and Elaine could hope for at the time due to the minimally invasive nature of the procedure. However, the surgery proved more difficult than expected.

After multiple attempts to secure the device, doctors informed Elaine that the hole was simply too large for this procedure to be successful. To the family’s great despair, they were told that Nick had only one option left: immediate open-heart surgery.

“The week that all of this was playing out was one of great anxiety, disappointment and fear,” Elaine recalls. A mere 36 hours after the initial surgery, she had to watch her son enter the operating room once again, this time for a far more invasive and higher-stakes procedure.

Due to the recently failed implantation and the scant recovery time between the two surgeries, Nick needed additional blood throughout the procedure. During the surgery a machine circulated this blood to his organs while his heart was stopped during surgery, and the Lucile Packard Children’s Hospital doctors worked quickly to “patch” the hole with a small part of his own pericardium.

Finally, after hours of anxiously waiting outside the operating room, Elaine breathed her first sigh of relief in over a month: the open-heart surgery was a success.

“In the end, the more difficult and more terrifying of the two surgical options we were given proved to be the best and most reliable solution,” Elaine said. Now, five years later, Nick’s scar is barely noticeable and his heart has resumed a normal shape, size and functionality.

“We owe a great debt of gratitude to the Lucile Packard Children’s Hospital Stanford. Nick’s heart is as good and strong as anybody’s. Surgical expertise, technology and blood donations made all of this possible,” said Elaine.

*Some names and identifying details have been changed to protect individuals’ privacy.