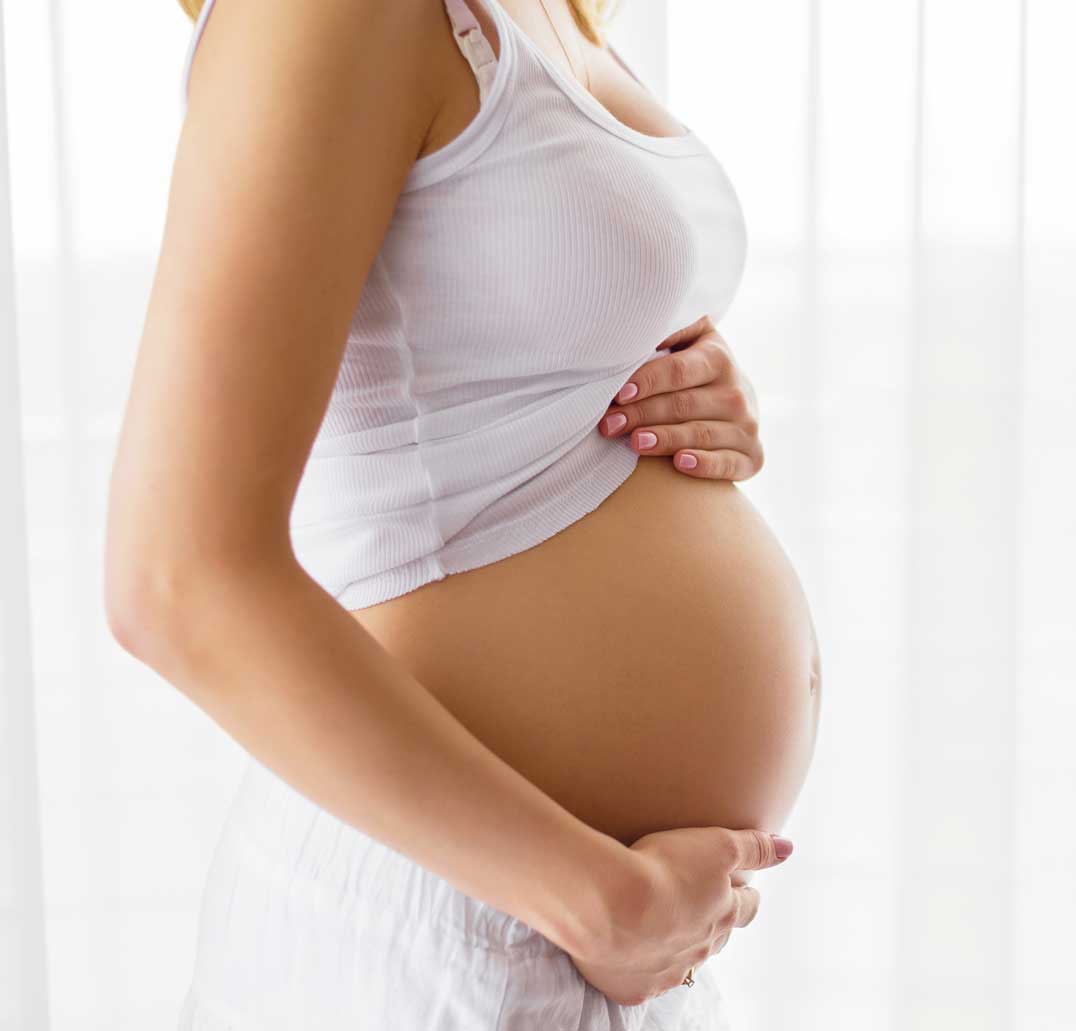 Welcome back! As discussed in last week’s blog, Platelet Donation 101, those who have been previously pregnant will need to be tested for HLA antibodies (a simple tube draw that can be performed during a regular whole blood donation) and test negative in order to donate platelets and plasma to reduce risk of TRALI. But what exactly is TRALI, and what does pregnancy have to do with it? Platelet donation, pregnancy, and TRALI explained.

TRALI is an acronym meaning transfusion-related acute lung injury. It is a rare syndrome causing the lungs to begin to fail within the first six hours of receiving a blood transfusion. While most people actually recover from TRALI (after receiving care in the ICU), it is sometimes fatal and despite its rarity is still the number one cause of transfusion-related fatalities. Although the exact cause of TRALI is not known for certain, it is believed to be caused by certain antibodies in plasma products.

So what does this have to do with pregnancy? In humans, there is a very complex and diverse group of antigens named Human Leukocyte Antigen (HLA). The developing fetus will have half of its HLA from mother and the other half from father. The pregnant mother will not make antibodies against the HLA antigens that the fetus inherited from her. However, she can be potentially exposed to fetus’ paternally-inherited HLA antigens and can then potentially make antibodies against it. This will not cause any harm to the fetus, but this can be a problem with transfusions. If the mother has these HLA antibodies in her plasma, and if her plasma is transfused into someone else, there is a chance that one of these antibodies could find the right HLA in the lungs of a patient and cause a reaction that results in TRALI.

Although these reactions are rare, they do occur and plasma components from previously pregnant women are believed to explain the vast majority of these cases. Therefore, it is in the best interest of the patients we serve to test previously pregnant women for these antibodies before they donate platelets or plasma. The safety of our patients is our number one priority, and we are proud to have adopted best practices such as this to ensure the highest-quality care possible.