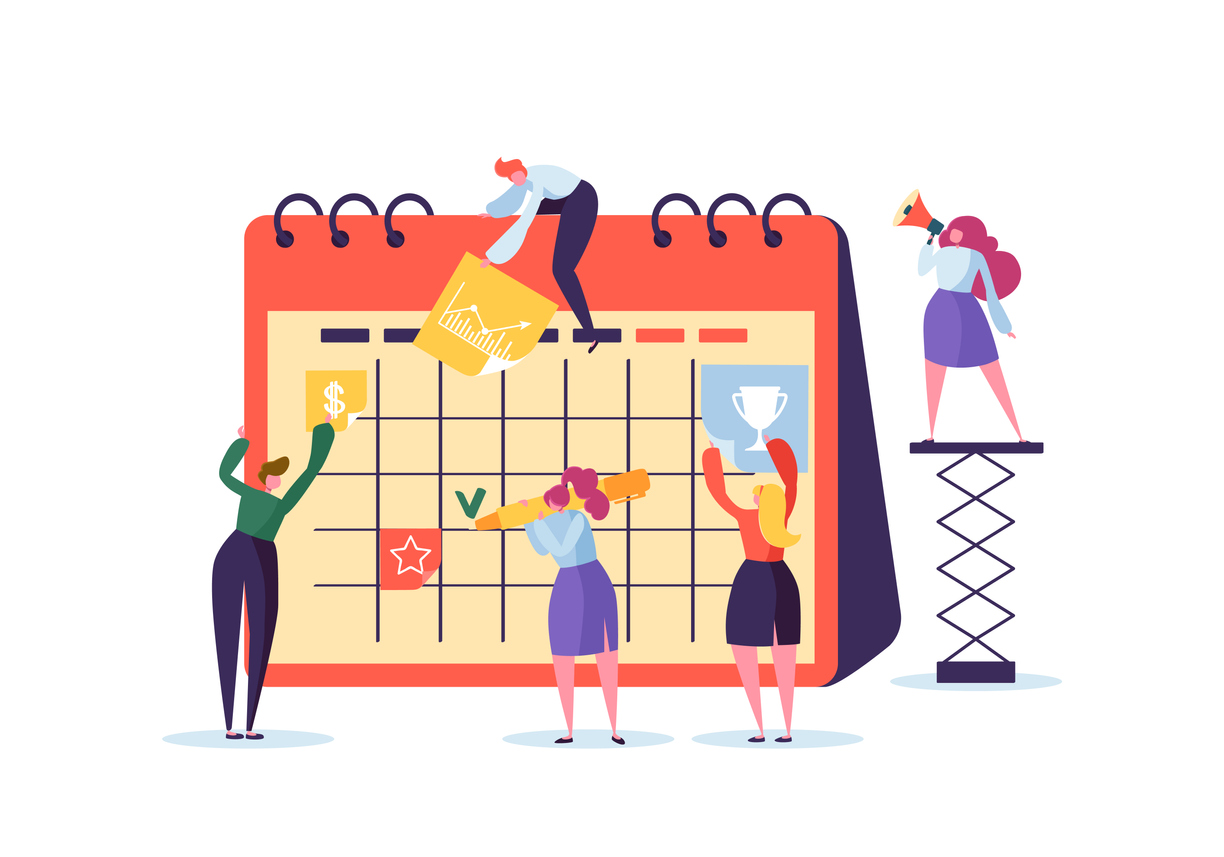 Behind the Scenes at SBC: The When & Why of Campaigns

Note: Italicized words indicate inclusion in the “definitions” section at the bottom of this article.

Everyone has a favorite SBC campaign, be it the Grateful Life Tour, “Ugly Sweater” Holiday T-Shirt, Jersey Mike’s or even Target Mondays. Campaigns are typically characterized by finite periods (generally between four days and a month) during which SBC offers a specific promotional item to center and/or mobile blood drive donors. The campaigns are a little extra thank-you and can be a great incentive to make your next appointment.

While we typically refer to our promotional items as “thank-yous,” we are, of course, thankful for our donors year-round. Why, then, do we run certain campaigns at certain times? Why are some extremely short and others multiple weeks long? And why don’t donors always get a heads up so they can plan around these campaigns?

The short answer as to why and when we offer campaigns is “to meet patient need.” For us to consistently provide for patients, we need a consistent supply of blood. With “meeting patient need” as the overarching driver, we’ll explain how different types of campaigns serve as unique tools to help encourage donations when they’re most needed.

While the amount of blood we need to collect stays pretty consistent year-round, over the years, we’ve seen ebbs and flows in donation appointments and have identified “historical lows.” These periods of low collection are typically correlated to a few things.

Seasonally, we tend to find it more challenging to collect blood around the winter holidays and in summer, mainly because folks are out traveling and busier than usual with other activities. Summer is also particularly challenging because we can’t hold high school mobile drives, which are extremely important in helping us support patients.

We also have shorter historical lows. The most common we work around are days leading up to, during and after long weekends when many folks plan trips out of town. While we don’t always advertise that these campaigns are because of the holidays, campaigns that crop up around Labor Day, MLK Day and Memorial Day, for example, are usually meant to boost collections during these difficult periods.

Lastly in our recurring category is one special campaign: Target Mondays, formerly Monday Movie Madness (pre-COVID). This is a weekly campaign on — you guessed it — Mondays, that was introduced years ago when we noticed a consistently lower donor turnout at the start of the week. This was challenging with platelet collections since platelets only have a five-day shelf life and, at the time, we weren’t able to collect at all on Sundays, leaving us with two sparse days in a row. Thanks to the dedication of our donors and in part due to Target Mondays, Monday is now one of our most reliable days of the week!

One thing to note on these campaigns: While they tend to be planned in advance of other types of campaigns (e.g., points campaigns), especially when they require the printing and delivery of physical items like t-shirts and redemption cards, we don’t always announce them far in advance. This is because, while we want to encourage increased donations during the campaign period, we have found that, if we advertise campaigns too early, some donors who may otherwise come in beforehand hold off on donating, creating a new low period before the weeks leading up to the campaign, which could potentially put patients at risk. So, if you do miss out on a campaign because you didn’t know far enough ahead, don’t worry! Your donation is still extremely valuable, plus, you’ll get Donor Loyalty Store points that you can use to redeem items year-round for donations outside that window.

In 2021, SBC began relying more heavily on these two new types of campaigns. While both raffles and points campaigns are meant to address low periods, they have a bit more flexibility than our seasonal campaigns and can be adjusted to reflect need week-by-week. Raffles, for example, are generally scheduled in advance, but because they don’t require pre-printing of redemption cards, stocking t-shirt orders and other logistical tasks that bind us to more concrete dates as with most seasonal campaigns, we can move them or extend them by a week or so depending on patient need.

Our points campaigns are an extreme version of this, since they can be turned on for a week at a time with just a few days’ notice. For the most part, those that are not associated with historical lows are intended as a big push when we are in desperate need of donations and our regular communications channels and calls to donors aren’t bringing in enough blood to support patient need.

Though not considered a campaign, our explanation of incentives would be incomplete without mentioning spot promotions, which are driven by our very strategic Recruitment team. Spot promos are offered to select groups of donors based on their blood type and typically last for one to seven days. Donors are offered spot promotions, usually digital Amazon or Starbucks gift cards, via text or email or on the phone when we need a specific blood type (or apheresis product) ASAP. So, if you ever receive an email offering a $10 Amazon gift card, but it’s not on our website, it’s likely because we really need your blood type right away!

Your Role in Determining Campaign Success

When determining which campaigns or promotional items to offer again, leadership from Marketing & Communications, Collections and Donor Recruitment looks at multiple metrics, including where donors gave blood (in centers or on mobiles) and whether the campaign appealed more to existing or new donors. But, because the goal is always to meet need, the chief assessment for success is how many donors came in during the campaign, especially compared to the year previous and the period directly before and directly after the campaign.

If a campaign is successful, that means we’re likely to bring it back in the future. If there’s a campaign you really like, you can “cast your vote” by donating during that campaign and bringing a friend or two along, as well! Not only will you be helping to support patients during a difficult period, but also you’ll be helping us at SBC ensure we continue to run campaigns that are most appealing to donors, and thereby most effective for helping patients.

So, big picture, here are the top things to keep in mind when it comes to campaigns: