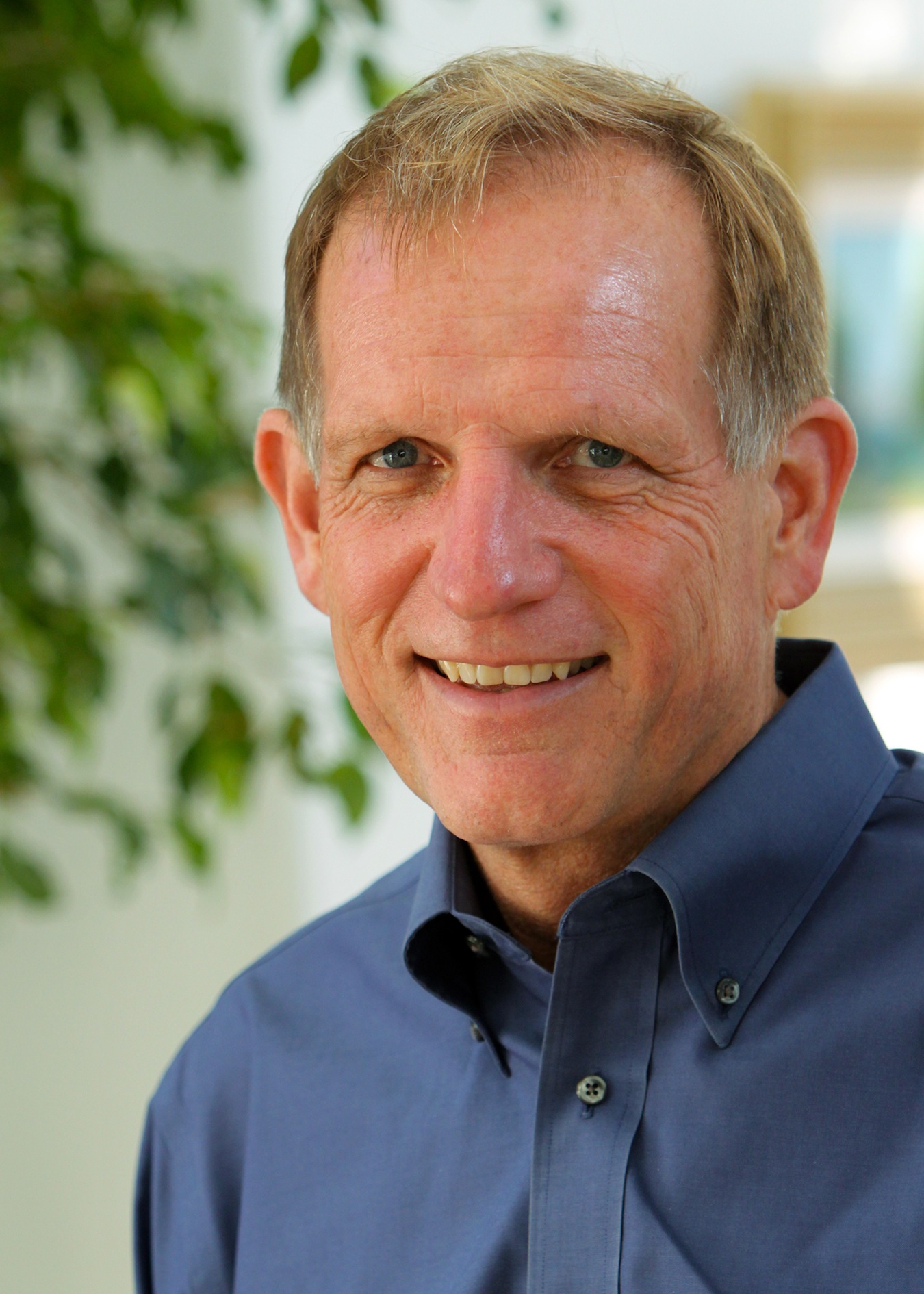 Why I Love to Roll Up My Sleeves

When I first started giving blood, I was terrified of needles and syringes and would become light-headed at the mere suggestion of them. But I had grown up in a small town where the community blood drive made the front page of the local paper, which listed every donor and paid particular attention to those who were hitting milestones with, say, their third gallon of blood. Donating blood was the right thing to do, something worth applauding.

Over time, I have relaxed around needles and come to appreciate that donating blood may be the most democratic form of philanthropy. Whether you’re Bill and Melinda Gates or you’re simply Bruce, you can only give a pint every eight weeks. And—this is the really beautiful part—every donation matters.

For me, donating blood has also had a surprising benefit: It’s gotten me over my fear of needles. A number of years back, I contracted viral meningitis and spent five days in the hospital. But it wasn’t a big deal when they hooked me up, over and over, for an endless series of IV drips. Needles? Pshaw! I give blood.

I hope you will too.