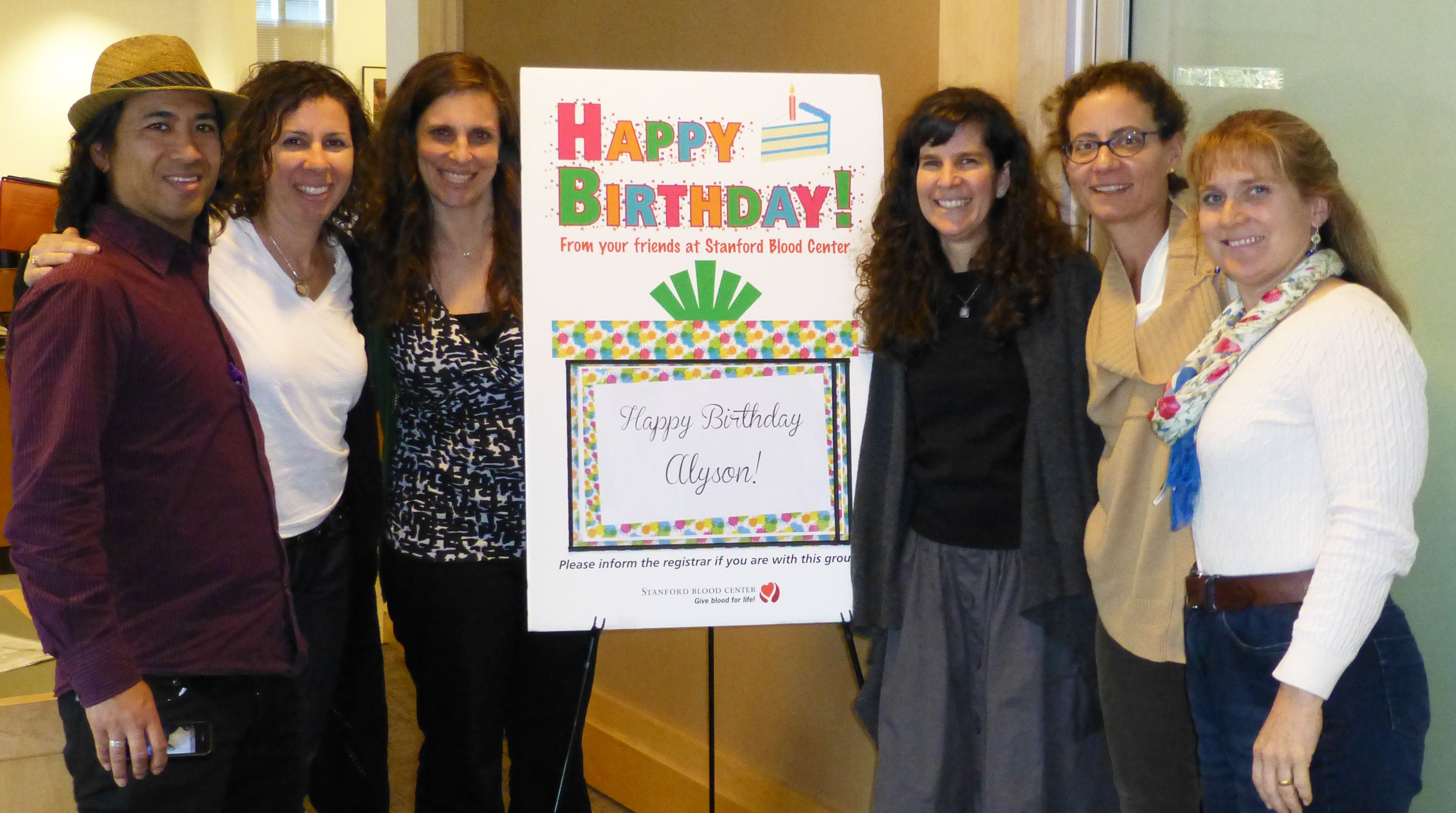 Today we bring you the story of one of our donors, Aly. Her journey of love, loss and perseverance led Aly to become a donor with Stanford Blood Center (SBC). Aly donated blood for the first time when she was... 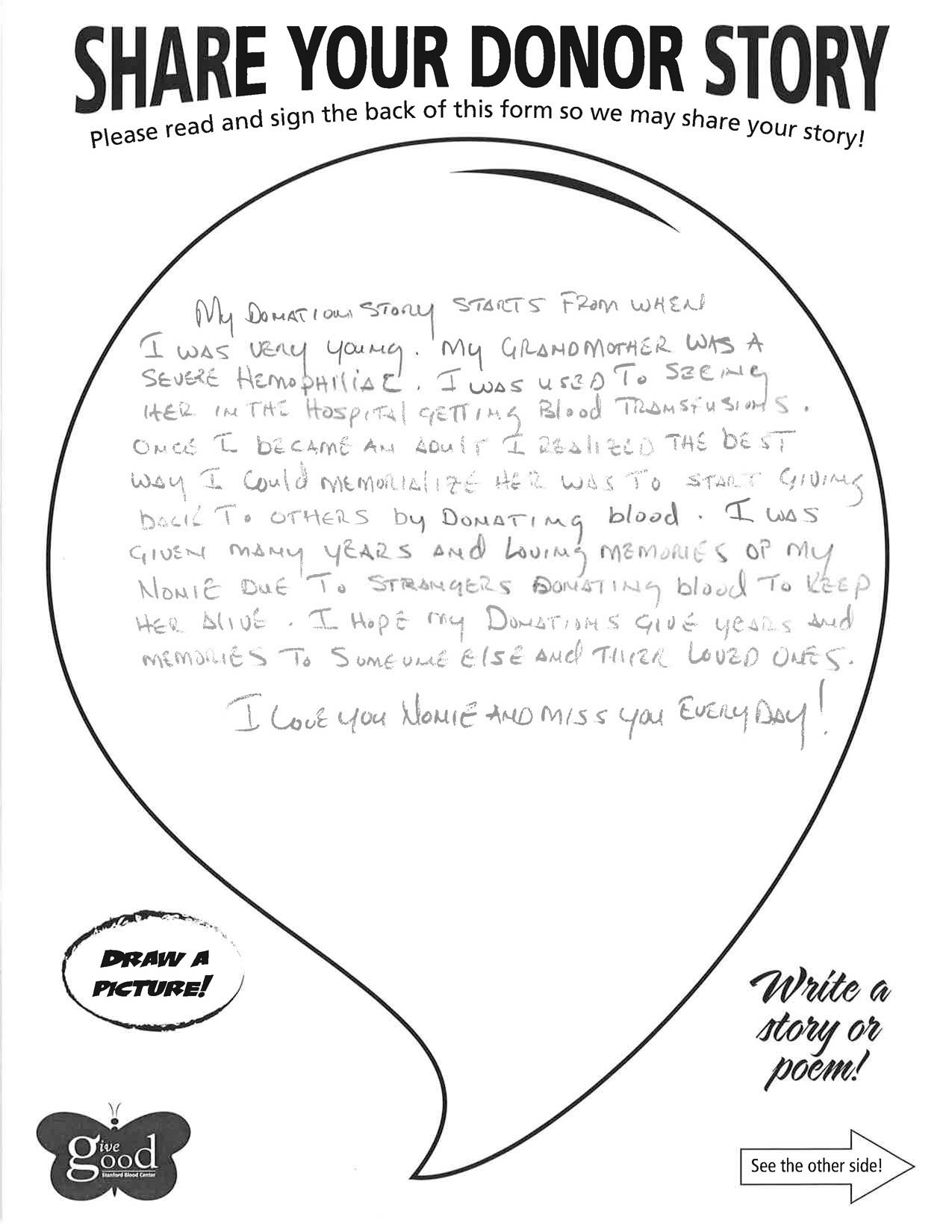 My donation story starts from when I was very young. My grandmother was a severe hemophiliac. I was used to seeing her in the hospital getting blood transfusions. Once I became an adult, I realized the best way I could... 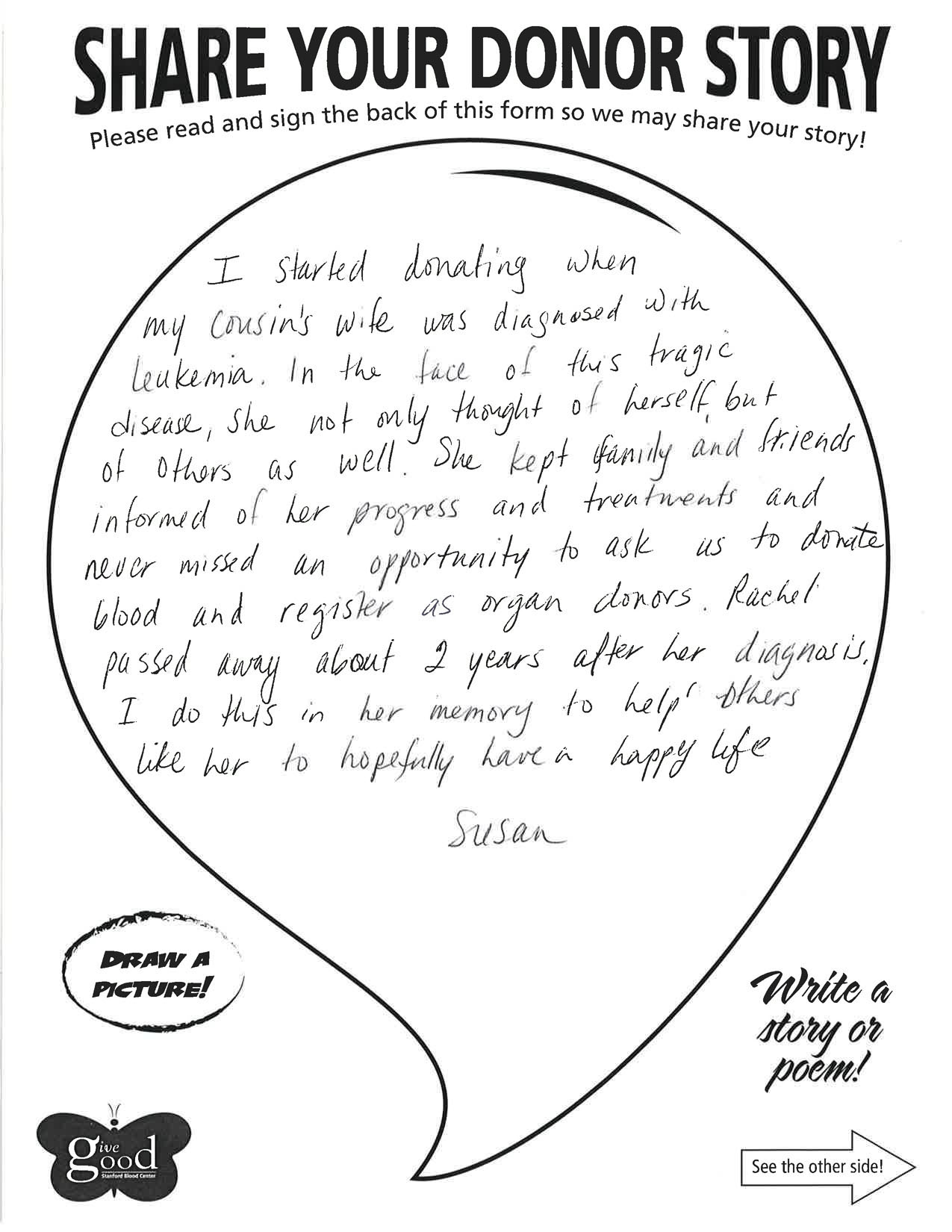 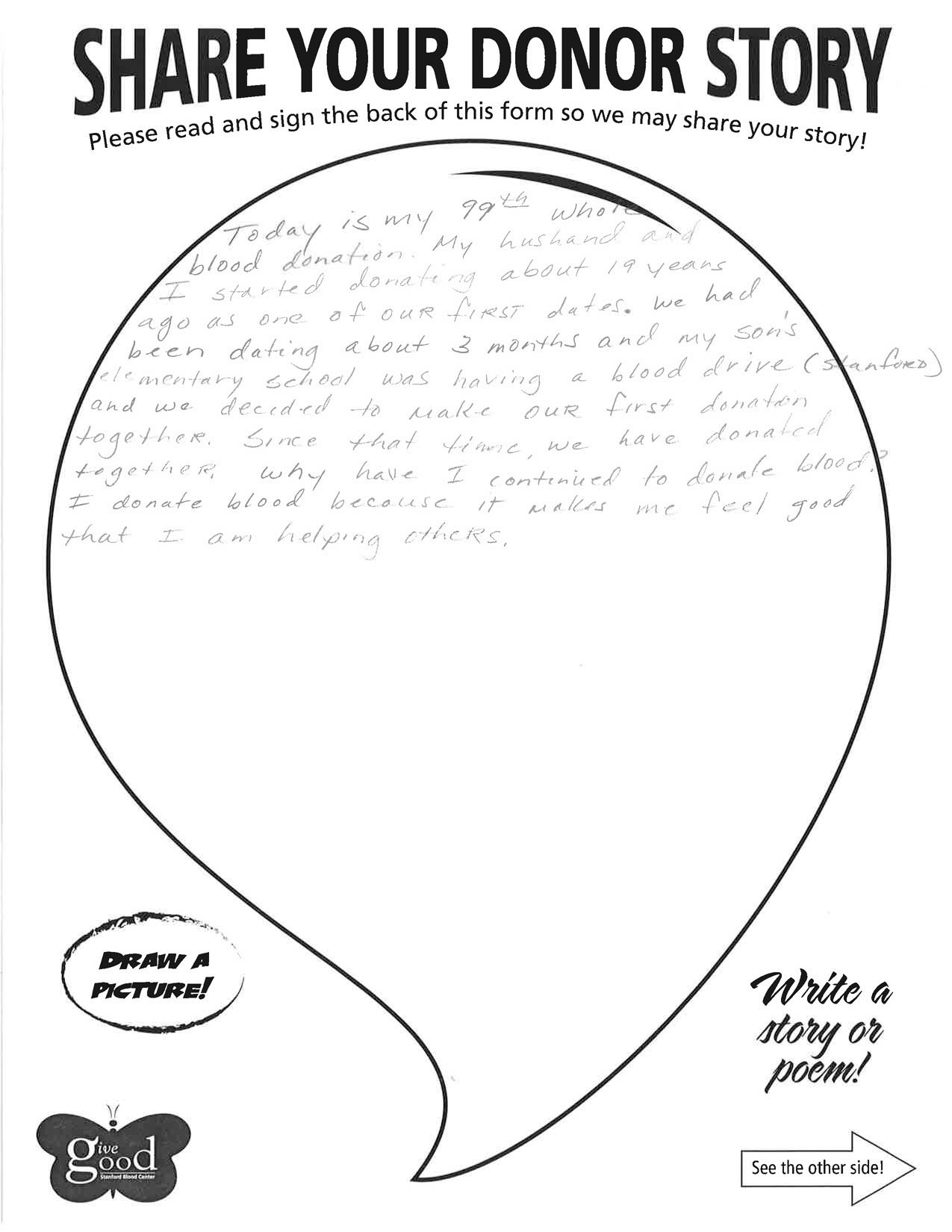 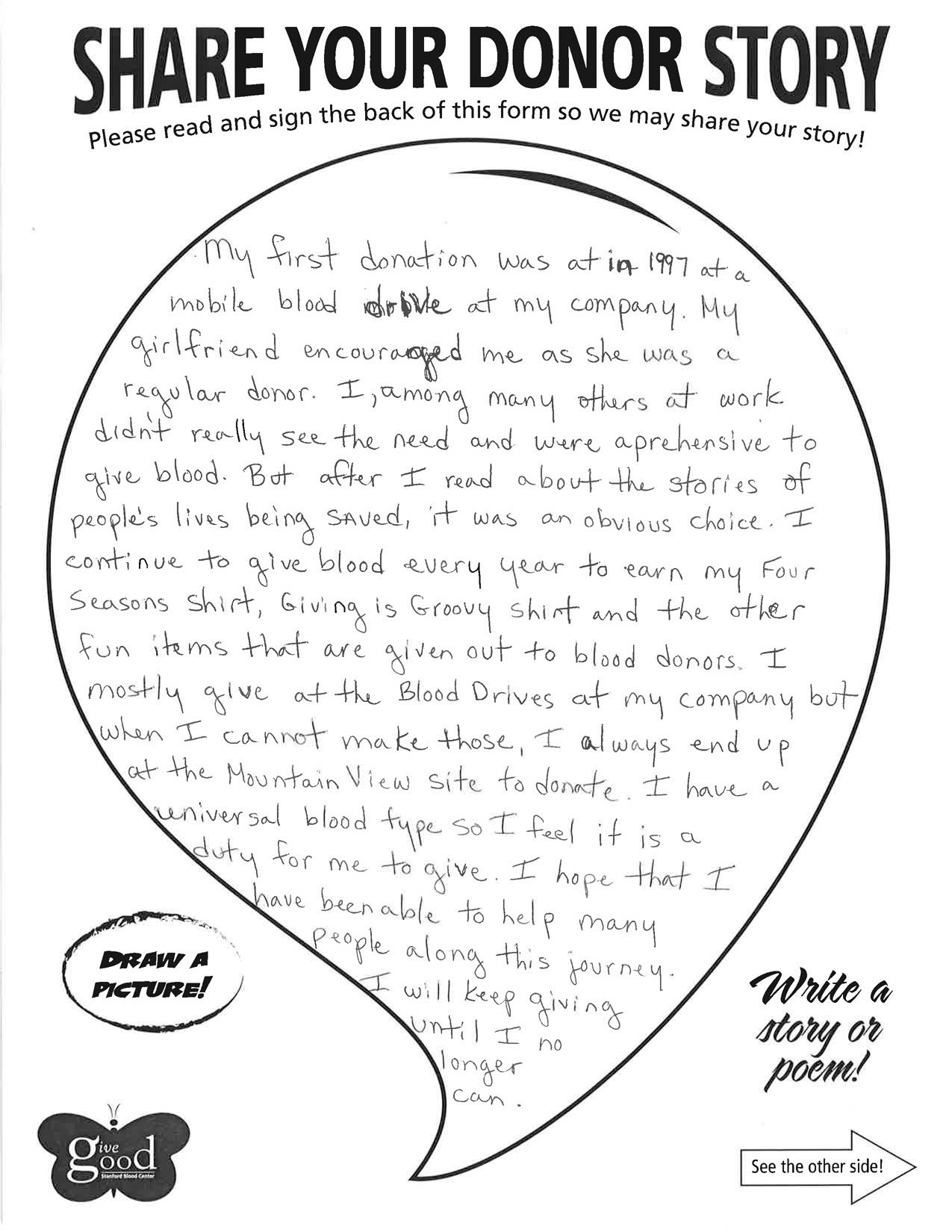 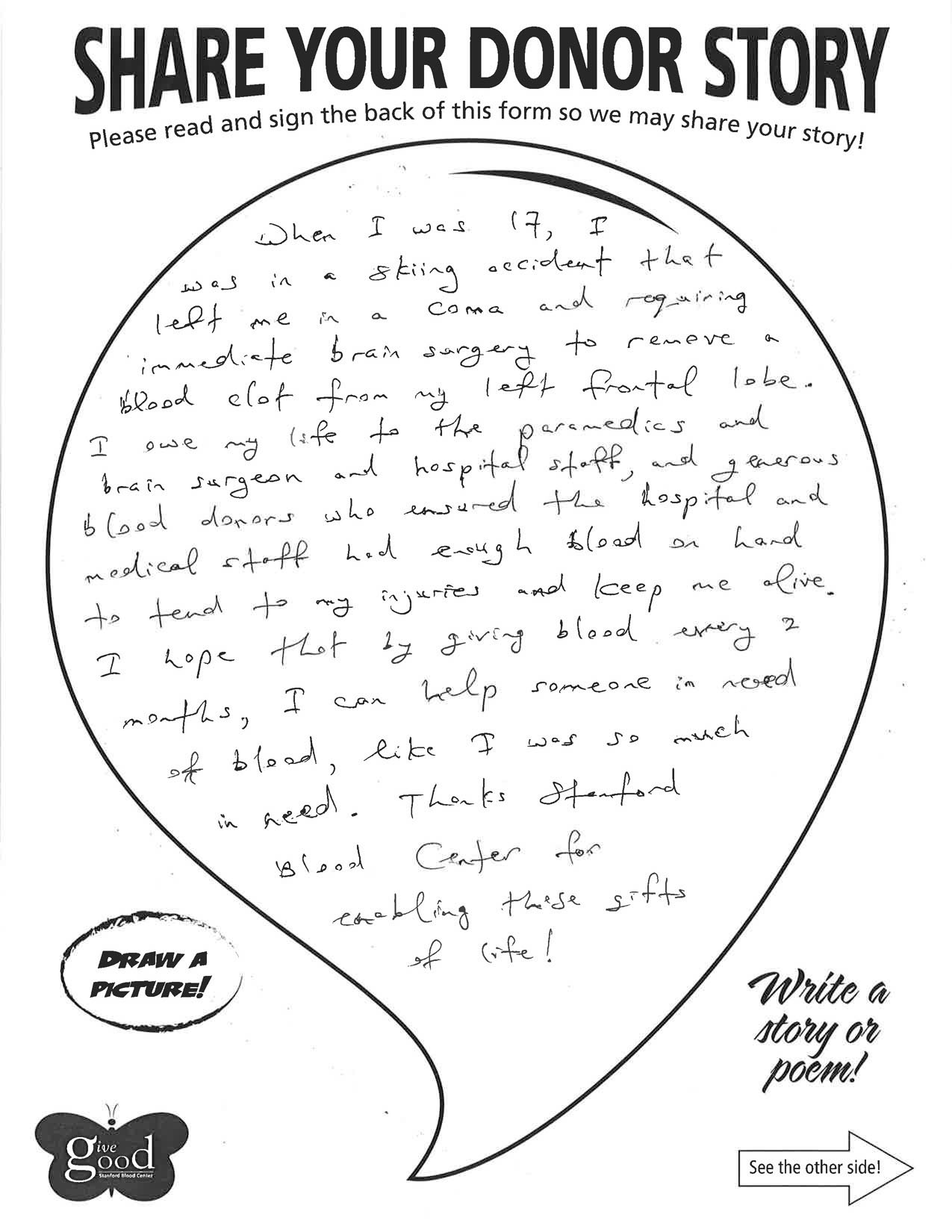 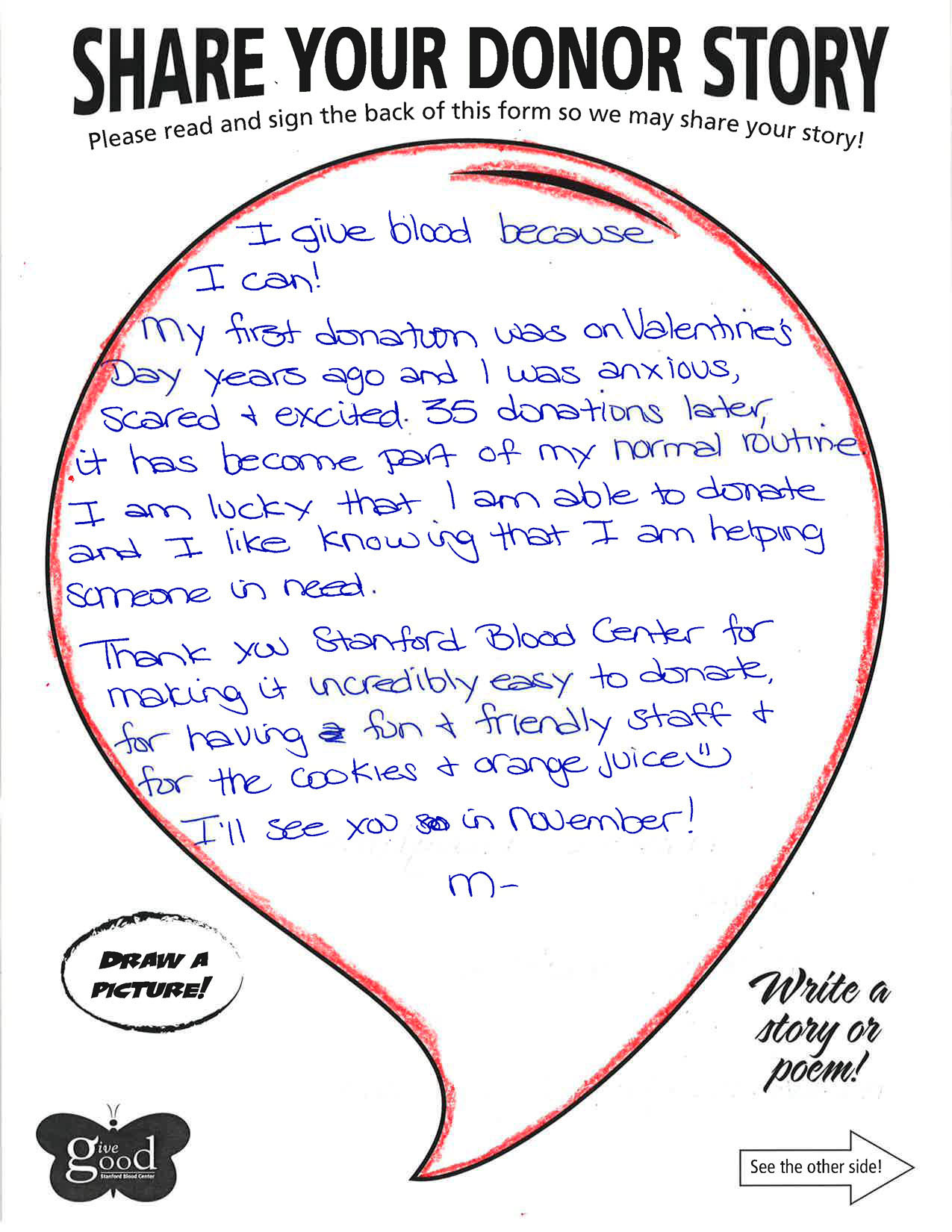 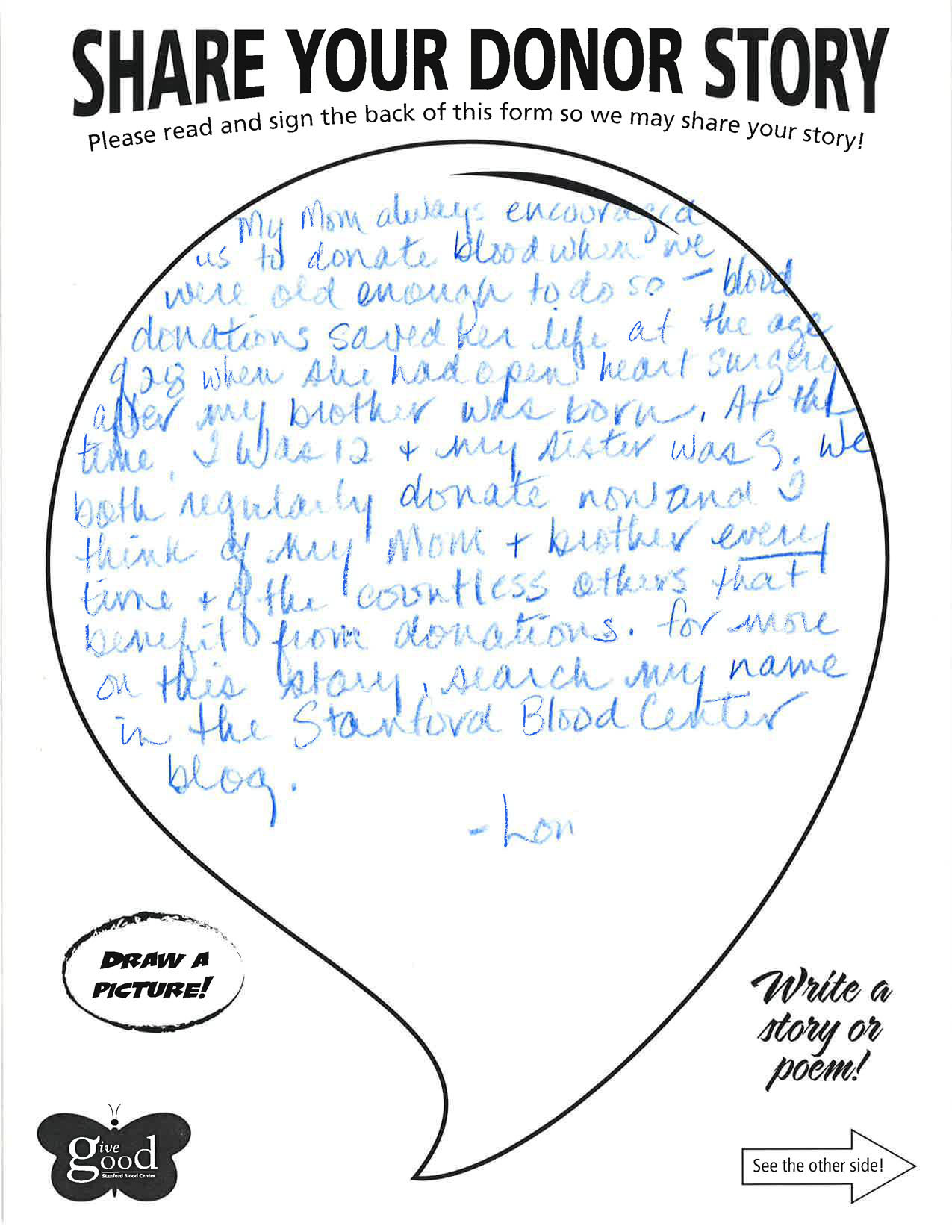 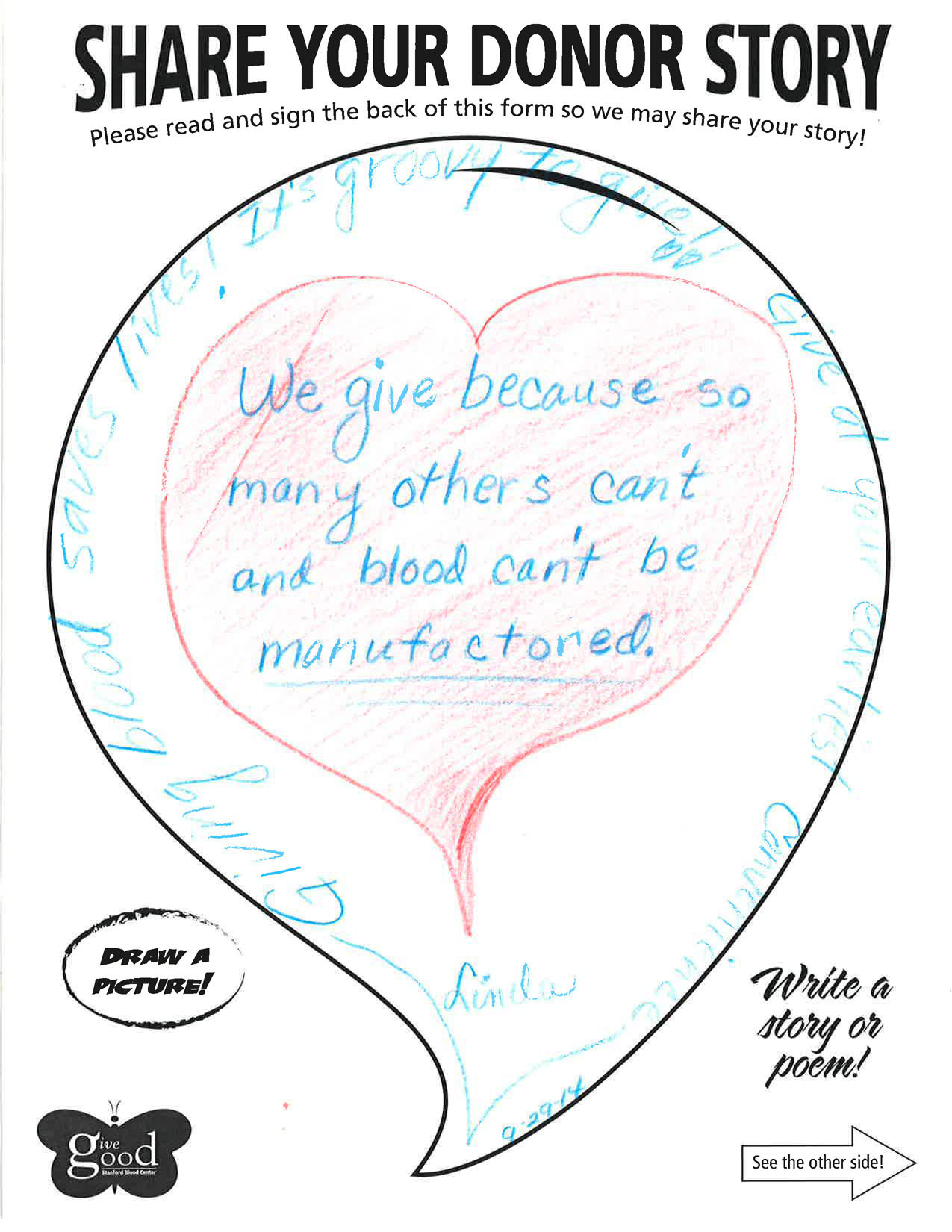 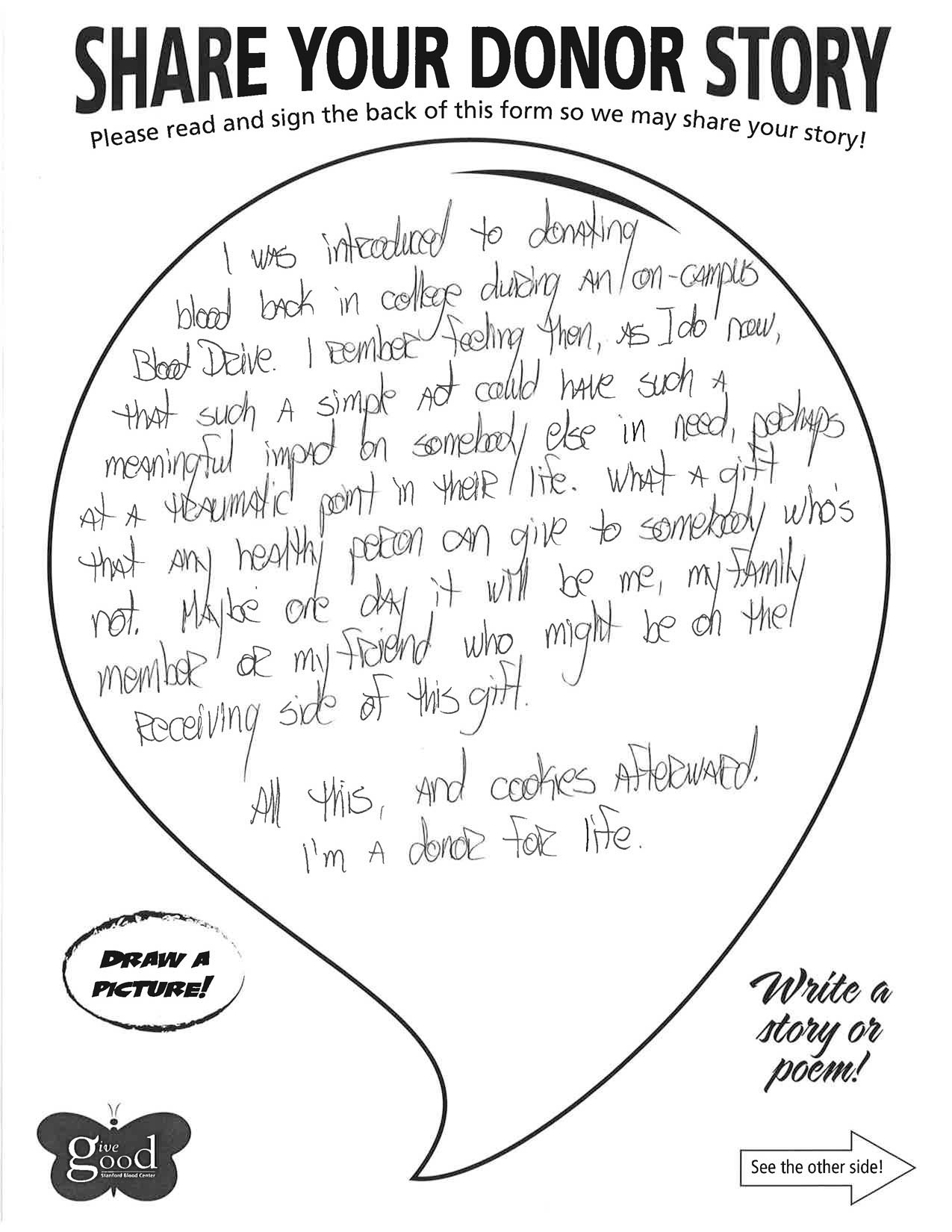