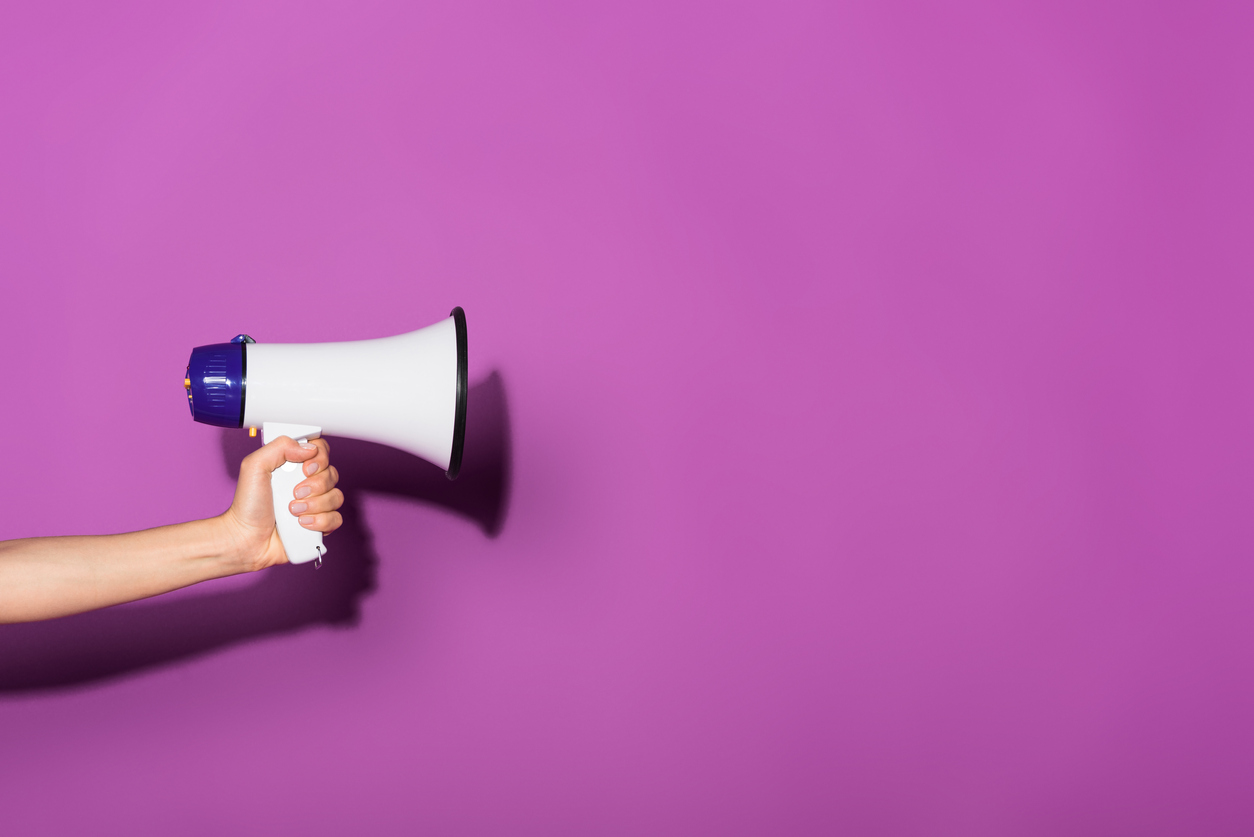 Friday, September 24 is Sport Purple for Platelets Day. This national holiday, created by the Platelet Disorder Support Association, is designed to raise awareness for those living with platelet disorders.

Platelets are a type of blood cell created in bone marrow that support blood clotting. For this reason, platelet transfusions are commonly required when patients experience massive blood loss, such as in traumatic accidents or in major surgeries like organ transplants. They are also often required for chemotherapy patients since chemotherapy treatment tends to reduce platelet counts.

Though anyone being asked to donate platelets has likely heard that platelets benefit cancer patients, platelet disorders are not as commonly talked about or widely understood by the general public. And, yet, individuals living with platelet disorders make up a significant portion of the patient population. According to Platelet Disorder Support Association, one in 16 adults is affected each year by immune thrombocytopenia (ITP), a type of platelet disorder that typically occurs when a person’s immune system mistakenly attacks and destroys its own platelets.

Generally speaking, platelet disorders can be broken down into three categories:

To support patients in need of platelets, Stanford Blood Center has a robust platelet program that collects platelets seven days a week to support patients at local hospitals. Thankfully, one donor can give platelets up to 24 times per year, allowing them to impact many patients!

Because platelets only have a five-day shelf-life, it’s essential that we can collect enough platelets both frequently and consistently; one or two days in a row of low donations can have a significant impact on patient care. The surest way to ensure we are collecting enough platelets is, of course, to increase the number of people donating.

Accordingly, SBC is currently in the process of trying to expand our platelet program! We encourage any donors who are interested in supporting patients in need of platelets, especially type A and B donors, to learn more about our platelet program at stanfordbloodcenter.org/platelets. If you decide platelet donation is something you are considering, please consult a team member at your next whole blood donation appointment, or call us at 888-723-7831 to talk more about how you might join the ranks of our incredibly generous platelet donors!

Learn Even More About Platelets 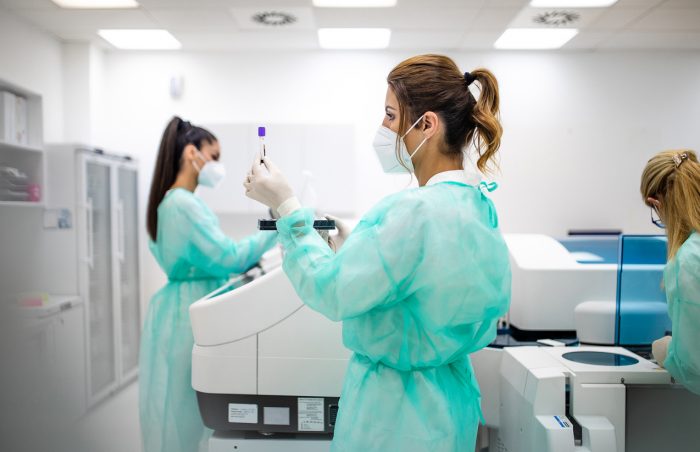 By Harry Sussmann, Operational Excellence (OpEx) Director On April 28, Stanford Blood Center became the first blood center of its size in the nation to use pathogen reduction technology, or PRT, on 100% of its transfusable platelets produced. With this milestone, SBC is ensuring that the platelet units our donors generously provide are as safe… 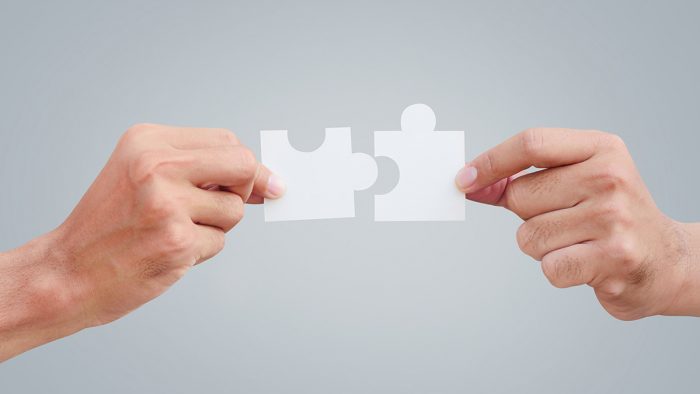 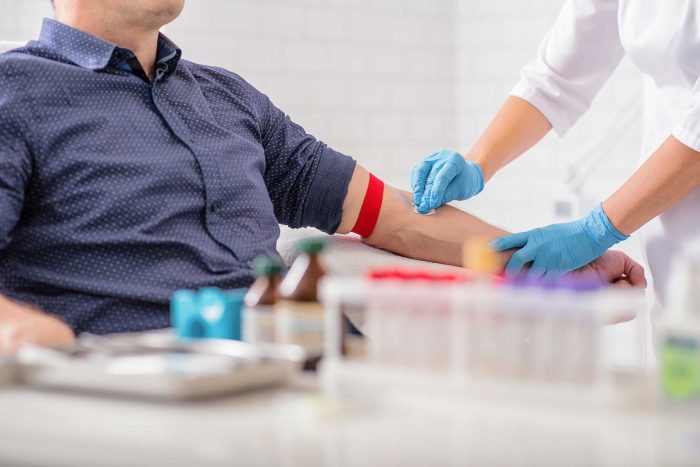 Diaries of a Platelet Donor

In 1989, I was the victim of a serious motorcycle accident. My left leg and hip were seriously injured – I suffered from a broken hip socket, compound fractures of my tibia and fibula, and other issues. I spent a miserable month in the hospital before having to learn to walk again. Through all of… 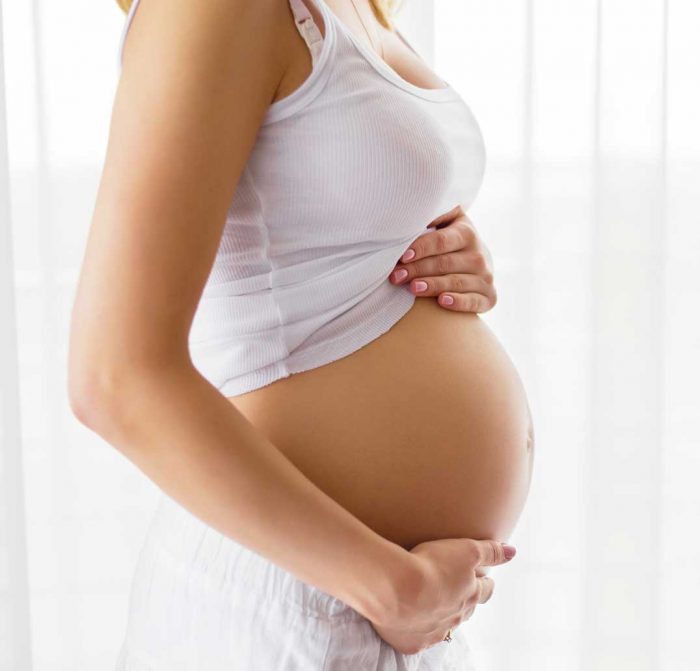 Welcome back! As discussed in last week’s blog, Platelet Donation 101, those who have been previously pregnant will need to be tested for HLA antibodies (a simple tube draw that can be performed during a regular whole blood donation) and test negative in order to donate platelets and plasma to reduce risk of TRALI. But… 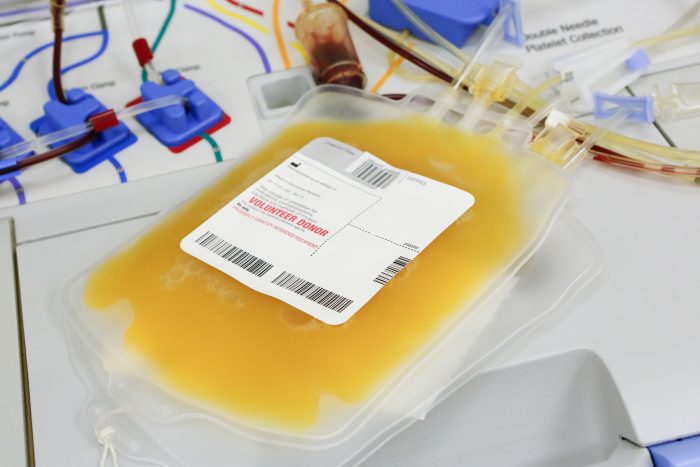 As some of you may already know (and some of you may not!), you can actually donate more than one type of blood product. When you think about blood donation, most people probably first think of whole blood (when a person gives one pint of their blood). But another equally important type of donation is… 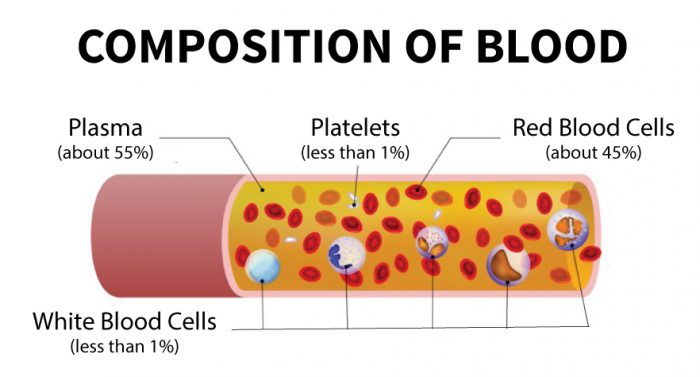 Should You Be Donating Platelets?

When most people think about making an appointment at Stanford Blood Center (SBC), they think of coming in to donate whole blood, the most common type of donation. Less common, but needed just as much, is platelet donation through apheresis blood collection (ABC). What are platelets? Platelets are blood cells that help stop bleeding. And…